Homeownership as a Tool to Build Wealth

Homeownership as a Tool to Build Wealth

Private/public/nonprofit partnerships will remain critical to building healthy neighborhoods and thriving cities in the future. 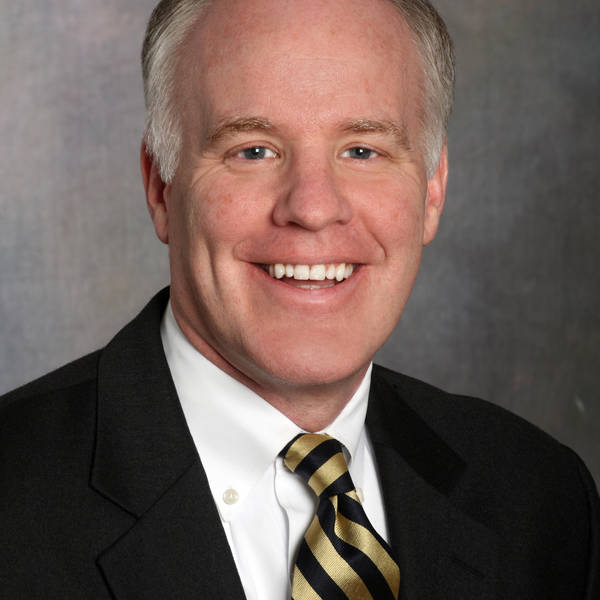 As we celebrate the 25th anniversary of Living Cities and how to encourage resilient cities in the future, it makes sense to look at the growth of home ownership and suggest ways in which we could have capitalized on it to further other important economic and societal issues. The concept of home ownership has always been a cornerstone of the American dream, the foundation of economic opportunity and stability. Owning a home has many positive impacts on families individually and on communities collectively, as it helps families build wealth, and in some cases facilitates low- and moderate-income households entering the middle class.

America saw an unprecedented increase in homeownership between 1995 and 2009, when the rate grew from 64.2 percent to 68.1 percent. For African Americans during that same time, it grew from 42.7 percent to 46.2 percent and for Hispanics from 42.1 percent to 48.4 percent. Much of the increase in homeownership during this time period was made possible by special loan programs offered by lending institutions, including Wells Fargo, which provided more flexible terms (higher loan-to-value and debt-to-income ratios) and nontraditional financing (as little as 3% down, acceptance of gifts for down payments). These products helped millions, many of whom would have thought it impossible to buy a home before that time, attain their dream of homeownership.

As homeownership expanded, however, it turned out that families and individuals who accessed these lending programs often purchased homes in neighborhoods that reflected their own race, extending the largely segregated housing patterns of the 20th century.

While the benefits of encouraging more responsible homeownership within a community are worthy in and of themselves, in retrospect, we as a nation could have taken advantage of the home-buying trend to encourage more integration between neighborhoods. For example, select cities and states have sponsored down payment assistance programs that offered premiums when a home was purchased in a census tract that was greater than 50 percent of a race other than that of the applicant. If more municipalities had created incentives like these, we could have more effectively harnessed the unprecedented housing expansion to help communities become more racially, ethnically, and economically integrated.

Had we achieved more integration, data indicates that other social challenges, most importantly public education performance, would have been mitigated. Instead, while home ownership increased, the communities remained largely segregated, which in turn impacted schools, economic development, and even health. In addition, when millions lost their homes during the recession, it disproportionately impacted people of color and, in turn, the often segregated communities in which they lived. The domino effect was that families experienced the personal tragedy of losing their homes, but broader community institutions and issues, including schools, small businesses, and safety were disproportionately and negatively impacted by foreclosures.

…when millions lost their homes during the recession, it disproportionately impacted people of color and, in turn, the often segregated communities in which they lived.

In the future, we should continue to see homeownership as a critical tool to help families create stability and build wealth, but more intentionally consider social impacts. Wells Fargo, as the nation’s largest mortgage lender, continues to push beyond traditional barriers to find ways to increase responsible homeownership, building neighborhood stability and increasing family wealth. For example, since 2012 we have collaborated with NGOs and cities to deliver our LIFT programs, which offers homebuyer education plus down payment assistance grants designed to support sustainable homeownership and advance neighborhood stability with local initiative grants. Through LIFT programs alone, Wells Fargo has committed more than $300 million in down payment assistance and program support to create nearly 12,000 homeowners in 45 communities across the country. Through this effort, the LIFT programs are making homeownership more affordable and sustainable for hard-working families even though the mortgage loans are not exclusively made by Wells Fargo. In fact, an analysis by NeighborWorks America of the first 10,000 homeowners created through LIFT programs tells us the majority of the homeowners created represent low- and moderate-income households, so the program is truly helping the people it was intended to help achieve sustainable homeownership.

We believe that private/public/nonprofit partnerships like this will remain critical to building healthy neighborhoods and thriving cities in the future, and we look forward to working with Living Cities to address complex issues and create new opportunities.