Crossing the Great Divide: Building Assets and Wealth for All

Crossing the Great Divide: Building Assets and Wealth for All 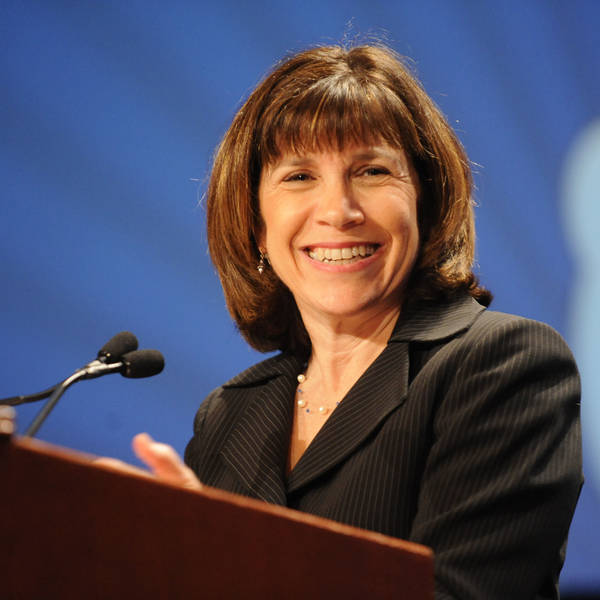 Sometimes the most vivid truths are spoken by the most unlikely suspects. Since its founding 36 years ago, CFED has pursued a mission to reduce wealth inequality, although we didn’t know it was called that until 25 years ago (what timing!) when Michael Sherraden introduced asset building as the next approach to poverty alleviation in his book, Assets and the Poor. A New American Welfare Policy. While the creation of the social safety net was one of the crowning achievements of the 20th century, the economic changes of our time demand more if we expect to help families stabilize their financial lives and escape the cycle of poverty.

The asset-building approach was grounded in the belief that a household needs knowledge of and access to affordable financial products and services to build the savings and economic cushion that enable upward mobility. Policies that protect consumers in the financial marketplace and encourage savings and investment among low-income households can work in conjunction with traditional antipoverty programs to help families get ahead. The core insight that “it’s not just what you earn, but also what you own” led to our view that the task ahead was to “turn the safety net into a ladder” by building a field of practitioners, crafting policies, engaging private markets, and collecting the data that diagnosed the challenges and delivered evidence of what worked.

CFED’s partnership with Living Cities led to a pivotal report in 2011 titled Building Economic Security in America’s Cities: New Municipal Strategies for Asset Building and Financial Empowerment. This report chronicled the innovative approaches of a growing number of cities in advancing economic security and opportunity through offices of financial empowerment, innovations ranging from access to banking to credit building, and the use of municipal regulation to restrict predatory financial practices. The enduring gift of this report was the design of the Household Financial Security Framework, which illustrated how personal behavior and aspirations, financial structures and systems, public policy and economic trends all interact to create the complex financial lives that we all live and how cities can align services and partners to build financial security in a comprehensive way. Five years later, this framework still guides the work of cities, states and nonprofit organizations.

Another leap came with the creation of the Liquid Asset Poverty metric, which measures the ability of a household to exist at the poverty level for three months if its main source of income is disrupted. Today, 44% or almost half of US households live in liquid asset poverty, with rates much higher in many of our major cities. This number has changed the political conversation; rather than focusing on “those poor people” as a problem, we now understand that more than half of the population faces some level of financial insecurity every day and is part of a broader community seeking solutions.

Yet despite the success of many of our asset-building programs and policies, the current level of income and wealth inequality has increased to levels not seen since the Depression. While Americans of all backgrounds have experienced significant losses of wealth since the recent recession, Americans of color have suffered the most. They are 2.1 times more likely than white households to live below the federal poverty line and 1.7 times more likely than whites to lack the savings needed to weather an unexpected financial crisis. Today, the gap between the average wealth of white households and Black and Latino households exceeds $500,000. A report issued by CFED and the Institute for Policy Studies last month revealed the stunning news that if the average Black and Latino family’s wealth increased at the same rate it has over the past 30 years, it would take Blacks 228 years and Latinos 84 years to generate the same amount of wealth white families have today.

And this sobering reality brings us back to the prophetic words of our favorite comic-turned-economist, Chris Rock. The challenge ahead is to proactively address the racial wealth divide through community-based and policy solutions that reduce this inequality at the national, state and local levels. While much of this inequality is the result of centuries of racist policies, our current tax code expands economic inequality every day through subsidies for homeownership, savings and investments, retirement and higher education that return almost $147,000 annually to the top 0.1% while the average benefit for those making less than $50,000 was barely $150. We need to flip the tax code while we place racial equity at the center of our strategy to revitalize cities and build financial well-being for their residents. I can imagine no organization better prepared to rise to this challenge than Living Cities as it celebrates its 25th anniversary.

Andrea Levere has led the Corporation for Enterprise Development as its president since 2004. In 2013, President Obama appointed Ms. Levere to the National Cooperative Bank’s Board of Directors.