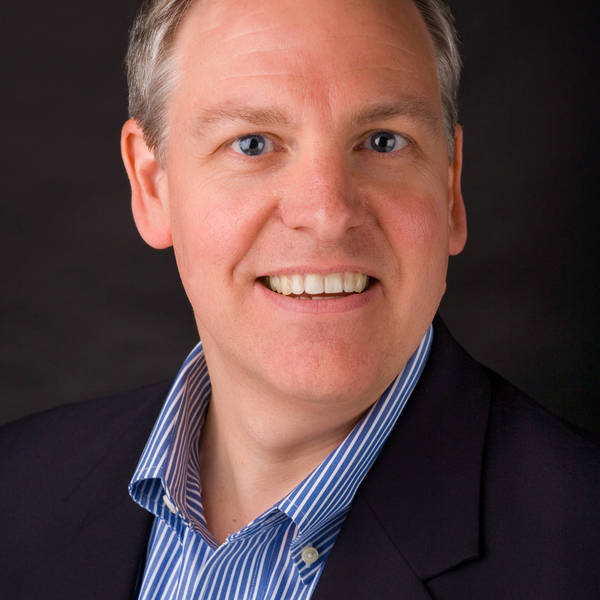 For the past 12 years, JumpStart’s efforts have focused on the intersection of capitalism and how government and philanthropy can partner with new types of non-profits to advance economic growth. JumpStart was created via a robust public-private and philanthropic partnership, so we’ve seen first-hand how these different worlds—with common goals but different traditional perspectives—can come together to solve fundamental economic challenges.

At the turn of the millennium, the “venture development” model we adopted was considered by many to be a sea change in the way non-profit organizations could partner with government, philanthropy, and the private sector to be harnessed for social good. JumpStart’s original mission was to combine significant financial and intellectual capital to help startup technology entrepreneurs attract millions of dollars of private sector capital, create jobs, and help revive Northeast Ohio’s struggling economy.

Our founding model has worked, largely because it was built with a deep fundamental understanding that entrepreneurs and small businesses who have the chance to create economic opportunities require a broad set of financial and intellectual resources in order to make significant progress. Success with these firms takes a careful combination of capital combined with deep technical and practical know-how to help on a strategic and tactical level. One cannot work without the other, particularly in communities that have become disconnected from our nation’s overall trend of economic growth.

JumpStart’s founding work has helped many tech entrepreneurs grow to highly successful tech startups in Northeast Ohio. Still, economic gaps have remained—particularly in traditionally underserved and low-income communities. So, at the same time Living Cities was beginning its pivot from a strict focus on community development to a multidisciplinary focus on system transformation, a new light bulb was turning on for us as well.

If we really wanted to leverage the power of entrepreneurship to address economic inequality and help disconnected populations rise alongside the rest of the community, we couldn’t simply continue to raise the ceiling by working only with tech startups. We would have to start raising the entire building.

We know “everyday” capitalism simply is not working to reduce income inequality.

That’s why today, JumpStart is honing in and doubling down on addressing economic inequality by taking the same powerful combination of financial and intellectual capital we use to help tech startups and extending them to a more diverse spectrum of entrepreneurs and small business owners.

Like Living Cities, we do this work because we know “everyday” capitalism simply is not working to reduce income inequality with the level of focus and energy necessary to fully unlock the growth potential of many of these companies. Thus, organizations focused on supporting economic development—whether private, public, or philanthropic—must take it upon ourselves to bring even more high-quality tools and techniques to even more of these types of firms in order to unlock their full economic potential to create jobs and wealth.

The key to understanding the full value of these efforts is to understand that success in this area of focus doesn’t just improve the lives of entrepreneurs and their current employees. It also improves our economy as a whole by fostering a virtuous cycle of economic empowerment and reinvestment in firms and communities that are currently disenfranchised and underserved.

New and emerging philanthropic models that have been developed over the last two decades show great promise to impact these challenges. But an honest assessment of their impact so far suggests we have likely underestimated the amount of resources—both intellectual and monetary—needed to drive real, lasting change.

The growth in economic inequality is one of the deepest threats for the U.S. economy in the coming generation, and 25 years of work by only a handful of committed organizations and communities—no matter how well-executed—will not eradicate this problem. It will take many more years, many more players, and billions more in resources to truly turn this corner.

In the years to come, philanthropic organizations like Living Cities have a critical role to play as leaders in seeking out, supporting, and even developing and advancing new models of intervention that have the greatest opportunity to reduce economic inequality by creating new jobs for a broader set of Americans.

This work will not be easy. But our economic future—and contributions by government and philanthropy to stimulate inclusive capitalism as a whole—must now be about doing significantly more work with high-potential firms and combining intellectual and financial resources at a significantly more ambitious scale to impact economic inclusion for decades to come.

Ray Leach is the founding CEO of JumpStart Inc. a Cleveland, Ohio-based non-profit venture development organization that has gained a national best-in-class reputation for its innovative economic development models.