The Next 25 Years of Economic and Community Development

The Next 25 Years of Economic and Community Development

In the next 25 years, we need strong leaders that challenge traditional ways of thinking, and investment in the people and enterprises that are the engines at the forefront of our country’s economy and communities. 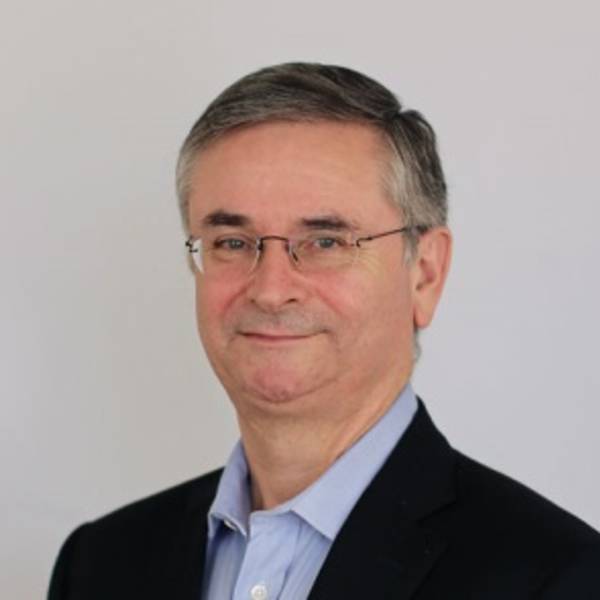 Over the last 25 years, we have seen place-based approaches to economic development evolve across underserved communities throughout the United States. Programs like Low-Income Housing Tax Credits, New Markets Tax Credits, and the creation of Community Development Financial Institutions have been critical in incentivizing public-private investment, and activating capital that might otherwise have remained on the sidelines. I was reminded just this week, in a meeting with the head of one of the oldest community foundations in the U.S., of the important role that philanthropy played as “first-risk investors” in many of these developments in economically distressed communities.

One of the best examples of this is the decision, more than 25 years ago, by several major foundations, such as Ford and Rockefeller, to stand up the affordable housing market by establishing organizations such as LISC and Living Cities. This was in direct response to the desire to grow local community development corporations and new federal funding mechanisms, like the Low-Income Housing Tax Credit. Twenty-five years later, the majority of economic development projects for underserved communities focus primarily on lending for hard assets such as real estate and therefore lower risk. This focus on real estate developed partially as the result of the initial focus on low-income housing, but was also driven by conservatism and the ability to leverage private sector funders, the primary funding source.

An article a few years ago by Mark Kramer and Sarah Cooch in the Stanford Social Innovation Review examined “mission investing” by foundations. Kramer and Cooch pointed out that the most intractable problems today—poverty, unemployment, environmental troubles—will not be solved by grant money because these problems were not caused by a lack of grant money. Instead, these problems stem from fundamental flaws in the economic systems that created them—and so that’s where the fix must be. I believe that, rather than throwing money at the problem, we need to systematically direct our efforts and resources to the solution—building institutions and organizations that can re-align the values and goals of society and business through strong, thoughtful leadership and influence.

Even though I strongly believe in the power of focusing on solutions, one would be naïve to say that money is not needed to drive change. To accompany this shift in ideology, we must be willing to direct big investment toward big change—justifying the risk and level of financial return through a more robust approach to quantifying the value of social impact.

In recent years, we have heard leaders in both the public and private sectors (foundations, non-profits, government, and even corporations) advocate for the need for more inclusive economies, with growing recognition that this will require a more holistic approach to solving some of society’s most complex and pressing challenges. Those of us involved in economic and community development will need to think innovatively about how to finance such programs. This will demand a shift from real asset-dependent investing, toward a people and enterprise focus, building the next generation of workers and leaders. We will need to simultaneously fuel the expansion and development of workplaces with a strategic ecosystem perspective on equitable growth. Doubling down on these investments will take a nuanced approach to underwriting opportunities and a culture-shift in the investment world.

We will need to simultaneously fuel the expansion and development of workplaces with a strategic ecosystem perspective on equitable growth.

There has been much talk among academics, funders, and practitioners about the rise of impact investing (investors looking for financial and social returns or investments with a social conscience) and the promise that this holds for new approaches to funding for the social sector. The catalyst for much of this is the coming transfer of $40 trillion of wealth to the millennial generation over the next 20 years. However, the reality is that very few funders have adopted an impact-investing approach and mainstream capital largely remains on the sidelines. There is much promise in the continuing interest in impact investing but it is unlikely to occur on any scale without the development of a robust ecosystem equipped with fund managers and other intermediaries to facilitate the flow of capital. Just as with the low-income housing sector 25 years ago, there is an opportunity for the leading foundations to act as a catalyst by helping to fund the development of enterprises, such as they did with LISC and Living Cities. This could be done through the creation of an infrastructure fund and also by the large foundations leading by example through committing to allocate at least part of their endowments to investing for social impact. For example, Darren Walker, President of the Ford Foundation, has stated that this is something he would like to achieve during his tenure, and Clara Miller at the Heron Foundation is already leading the way by committing their entire endowment to impact investments.

So, in some ways we have come full circle to where we were 25 years ago. In the next 25 years, we need strong leaders that challenge traditional ways of thinking, and investment in the people and enterprises that are the engines at the forefront of our country’s economy and communities. True social innovation takes risk, commitment, and leadership; leaders cannot afford to be afraid to take chances on truly innovative ideas that can effect real change.

Tim is the Founder and Chairman of Next Street.  Next Street is a certified B Corporation with offices in Boston, New York City, and Chicago.