Pay for Success: To Invest or Not to Invest? Assessing the Innovation

Pay for Success: To Invest or Not to Invest? Assessing the Innovation

The word "innovation" gets thrown around a lot, but in Pay for Success, whether or not a project encourages and enables innovation is a key consideration. 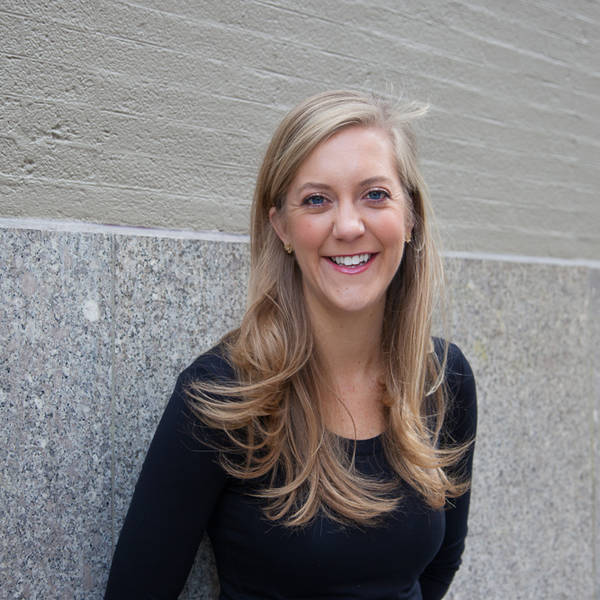 We’ve launched our Pay for Success: To Invest or Not to Invest? series to walk others through how we decide which Pay for Success (PFS) projects to consider investing in. We started by sharing our initial screening criteria, and last week wrote on the importance of impact. Over the next few weeks, we’ll continue to discuss each of our initial screening categories in more depth.

The word “innovation” gets thrown around a lot. But in Pay for Success, whether or not a project encourages and enables innovation—that is, disruption of the status quo towards better outcomes for low-income people—is a central consideration for us because it’s essential for large-scale change. Building on what we’ve seen from our current projects, we look for evidence that potential PFS investments will promote three key forms of innovation: capital, public sector and service provider.

We believe that we must use all types of capital—private, public and philanthropic dollars—to achieve better outcomes for low-income people at scale. Because the well of commercial capital is much deeper than philanthropic grants or PRIs, it’s important to harness commercial debt or equity as part of the potential capital stack. In particular, we want to see private capital flowing into social programs rather than supplanting an existing public funding stream. In the Denver PFS Project for the Chronically Homeless, for example, the PFS investors leveraged existing public funding sources (such as LIHTC, the Housing Choice Voucher Program and HOME) to finance the housing portion of the intervention. This allowed the investors to pay for the crucial supportive services instead, for which there was no available funding otherwise.

We want to see private capital flowing into social programs rather than supplanting an existing public funding stream.

After investing in our first two projects, we quickly realized the importance of PFS as a way to catalyze public sector innovation by re-allocating dollars toward better outcomes. With government finances under strain, there is growing interest in improving the effectiveness of public sector spending, especially on social programs. PFS offers a promising mechanism for expanding proven preventive programs. It can facilitate the critical hand off from philanthropy, which provides the “risk capital” of social innovation by funding and testing new programs, to government, which has both the capital and policy influence to take programs to scale. We’ve also seen PFS function as a “gateway drug” to an outcomes-driven culture, and continue to look for evidence in each of our investments that culture shifts will last beyond the life of the project.

Last, but not least, we look for demonstrated ability and willingness from the service provider to innovate and improve. The value of this became clear when we invested in the Massachusetts Juvenile Justice PFS project. Roca, the service provider, had a history of using data for continuous improvement, and had already undergone several evaluations to better understand the impact of its work and the drivers that contributed to its success. Roca’s commitment to data is one of the principal reasons the project’s feedback loop works so well. Roca continuously monitors the performance of its key drivers. If any fall short of the levels needed to achieve success, the issue is raised to the project partners so that the collective group can develop a solution to get the project back on track.

Equally important is creating a PFS contract that enables that innovation. For example, in the Denver PFS Project, the first draft of the service provider contract proposed quarterly cash advances based on prescribed metrics, such as the provider meeting certain staff-to-client-case ratios. To us, this structure perpetuated the status quo by keeping the focus on inputs and compliance, rather than on outcomes. So we worked with project partners to replace compliance metrics with incentives to better serve clients, such as flexible dollars that allow the providers to fund temporary housing while they work with participants to complete housing applications. This kind of flexibility is critical; it gives providers the ability to utilize all of their available tools and resources to focus on achieving better outcomes.

Because our ultimate goal in any PFS investment is positive impact for low-income people, it’s important that private capital, the public sector and the service provider are all equipped and enabled to innovate. Not only does this bring about better outcomes for the participants served by the project, but it also leads to broader systems change which ultimately achieves greater impact.

Next up: we explain how we assess collaboration. Check back next week to learn more, or subscribe to the series so you don’t miss it!