Thinking Differently about Entrepreneurs and Poverty

Thinking Differently about Entrepreneurs and Poverty

Solving the problems of poverty in American cities requires us to support visionary, entrepreneurial women and people of color. 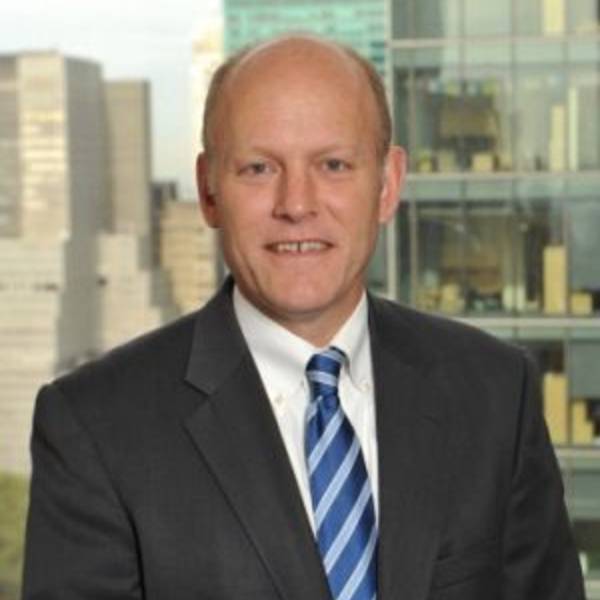 One of the great clichés of American life is that entrepreneurs are the lifeblood of the U.S. economy. There are indeed millions of entrepreneurs that shape nearly every facet of our lives. And yet, for people of color who live in our poorest urban communities, entrepreneurship usually seems to be something that happens elsewhere and for someone else. But, in fact, entrepreneurs are hard at work even in the poorest communities, usually operating tiny “mom-and-pop” groceries or working freelance at a mixture of jobs and occupations. And, while these entrepreneurs are critical to the functioning of neighborhoods, unless we find ways to unlock the potential of higher performing—and job creating—entrepreneurs, especially business leaders who are women and people of color, we risk continuing the legacy of the last generation of economic development efforts that have done little to change the trajectory of America’s poorest urban communities.

At the Surdna Foundation we have been working to unlock the power of entrepreneurs, particularly those who are women and people of color, to bring economic opportunity and wealth to communities that have been lacking both for generations. There are barriers to entry and to success for all entrepreneurs—access to capital, to key networks and mentors, and to technical support. But these barriers are magnified for women entrepreneurs and entrepreneurs of color. Minorities, and especially immigrants, face a tough time accessing traditional bank capital for a host of reasons, including lack of credit history, profitability of the business, lack of collateral, and in some instances racial discrepancies in bank practices.

Entrepreneurs of color are left behind

8.5% of people pitching to angel investors in 2013 were entrepreneurs of color

Unfortunately, over the past 25 years in their efforts to help poor communities thrive, community development organizations and philanthropy have focused too heavily on micro businesses. As job creation or neighborhood revitalization strategies go, these efforts ultimately have had little lasting impact on these communities. In recent years, economic development experts have come to understand the importance of finding and investing in “high growth” enterprises, but in the process women and entrepreneurs of color are being left behind.

The scarcity of entrepreneurs of color in the tech sector, biosciences, and other growing areas of the economy should be alarming, especially for those of us who are committed to enhancing economic opportunity among America’s urban poor. But the alarm bells aren’t ringing loudly enough. Strategies that cities have begun deploying—often at the urging of experts that philanthropy, in part, funds—to grow these sectors, such as innovation zones or bio districts, often lack any focus on equity and inclusion.

And when minority entrepreneurs are in the room, they still face significant hurdles.

Last year’s #ProjectDiane report noted that African American women face the most significant barriers accessing venture capital or acquiring any startup capital for their businesses. And Forbes reported that entrepreneurs of color made up only 8.5 percent of the people pitching businesses to angel investors in 2013.

So, what can philanthropy do? First, we can encourage our peers to expand their approaches to job creation and community revitalization to include high-growth start-ups founded by people of color and women. We can support organizations that will challenge how cities and universities use their budgets in support of entrepreneurship and business growth to ensure these new hubs, districts, zones, and incubators are inclusive and reflective of a city’s complete population. We can use our capital and our voices to help persuade banks to step beyond simple investments that satisfy CRA requirements, and move towards aggressively creating avenues for capital to flow to more minority and women entrepreneurs. And as more foundations explore impact investing, there is a role philanthropy can play in supporting the talent pipeline of investors and fund managers and making sure we are investing in funds that explicitly target businesses founded by people of color. More funding strategies and partnerships need to be created that are unapologetic in their support of specific racial and gender groups that are being excluded in the start-up world.

…there is a role philanthropy can play in supporting the talent pipeline of investors and fund managers and making sure we are investing in funds that explicitly target businesses founded by people of color.

The world of entrepreneurship extends well beyond the confines of co-working spaces and coffee shops. Entrepreneurs come in all shapes and sizes. Indeed, people in poor neighborhoods in America’s cities will always start businesses because, in many instances, they simply have to. But solving the problems of poverty in communities of color in American cities requires us to move beyond just support of small neighborhood business. We need to support those geeky visionaries of color who are investing their ideas in poor neighborhoods, building on, not replacing, the core strengths of families and small businesses that have been there for generations.

Phillip Henderson is president of the Surdna Foundation, a New York City-based family foundation focused on fostering sustainable communities in the United States. The Surdna Foundation, founded in 1917, operates programs in sustainable environment, strong local economies, and thriving cultures. Phil has been with Surdna since 2007, and during his tenure the Foundation has focused intently on cross-programmatic work, including the launch of an institution-wide grantmaking initiative in support of public participation in New Orleans.