Remarkable Progress in Juvenile Justice Reform, but Not for All Kids

Remarkable Progress in Juvenile Justice Reform, but Not for All Kids

The current national conversation on criminal justice reform opens up an opportunity to turn the tide on mass incarceration and improve economic outcomes for low-income Americans, especially those of color. Taking a close look at the juvenile justice system’s evolution in the last 25 years exemplifies the promise and the unfulfilled promise of such reform. 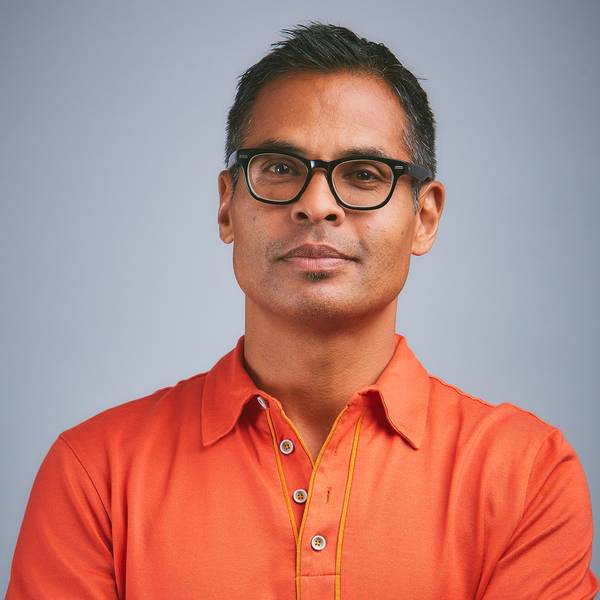 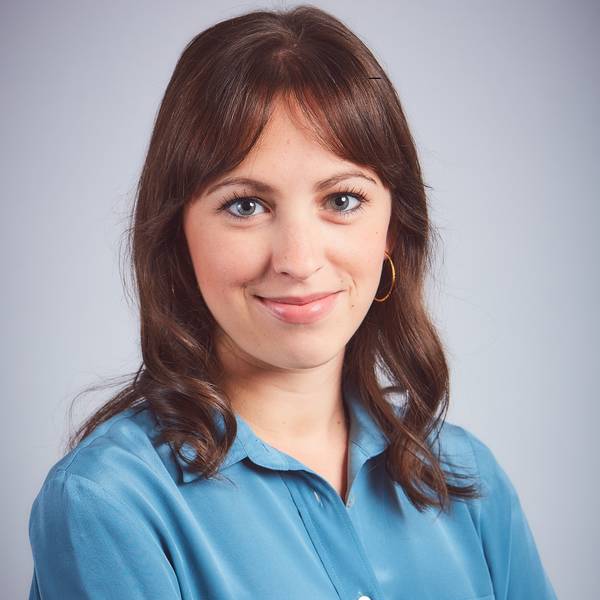 Twenty-five years ago, the overall crime rate in the United States was reaching its peak. We didn’t know it at the time, of course, and the tough-on-crime movement spurred punitive policies well into the next decade. Today, there is near-consensus among the American public and policymakers that the cost of mass incarceration has been too high—particularly for low-income communities of color. This shift represents is a sea change in public opinion, and policy change is slowly but surely following. But truly stemming the flow of people to prisons and jails will take significant, dedicated effort by policymakers at all levels of government.

One clear success stands out when looking back at how we have used incarceration over the past 25 years: the dramatic reduction in the number of young people sent to juvenile prisons. At the height of the tough-in-crime movement, America braced itself against an impending flood of a new kind of young criminal—“superpredators” not capable of remorse or rehabilitation. States passed harsher sentencing laws to try more young people as adults, and constructed more secure juvenile prisons. But the anticipated wave of youth crime never came, and once the fear—and well, let’s say it, fear mongering—dissipated, juvenile justice systems across the country began a return to the premise on which they were founded: kids are different from adults, and how we respond to their misbehavior should reflect that difference. This time, that common sense idea was reinforced by measurable cost savings, improved outcomes, and neuroscience.

Taking a close look at the juvenile justice system’s evolution in the last 25 years exemplifies the promise and the unfulfilled promise of such reform.

An encouraging indicator of the possibility of reform in the adult system, the juvenile justice system now in fact responds differently than it did a quarter-century ago. From 2003-2013, the rate of young people being locked up fell by 47%, as a report by The Sentencing Project outlined earlier this year. Notably, every single state witnessed a drop in its juvenile incarceration rate, including the 19 states where it fell by more than half.

This is a remarkable achievement, especially in light of calls to cut the prison population by half (see the missions of #cut50 or JustLeadershipUSA. But it would be a mistake to take these impressive statistics at face value and not look at the kids who are still getting locked up. While the overall incarceration rate plummeted, the racial disparities within the juvenile justice system did not improve—in fact, they got worse. In the same 10-year period, the racial gap between black and white young people in prison increased by 15%—in 2003, black kids were 3.7 times as likely as white kids to be behind bars, and by 2013, that ratio had grown to 4.3.

How did this happen? While racial disparities exist throughout different points of the juvenile justice system—just as in the adult system—research points to arrests as a key factor in the disproportionate treatment of black youth. While black and white kids are “roughly as likely to get into fights, carry weapons, steal property, use and sell illicit substances, and commit status offenses, like skipping school,” The Sentencing Project report explains, “black teenagers are far more likely than their white peers to be arrested across a range of offenses.” While arrests of youths in general have fallen as the incarceration rate dropped, they declined at a slower rate for black kids: in 2013, black youth were 129% more likely to be arrested than their white peers, up from 85% ten years prior.

These trends are even more pronounced in certain cities. The New York City Mayor’s Office recently released a Disparity Report showing that while rates of misdemeanor arrests declined for white boys by 72% from 2004-2014, they increased for black boys by 36%. Today, black boys in New York City are 17.3 times more likely to be arrested for a misdemeanor than white boys. These disparities in arrest rates help explain why the drop in incarceration rates for New York City kids has been so uneven: from 2002-2014, it dropped by 84% for white boys, but only 36% for black boys.

These recent examples of data-driven analysis are critical to understanding, and eventually eliminating, the racial and ethnic disparities in juvenile justice.

These recent examples of data-driven analysis are critical to understanding, and eventually eliminating, the racial and ethnic disparities in juvenile justice. They join a deepening knowledge base—the federal government has mandated states to report data on racial disparities in their juvenile justice systems for decades. But as some very wise voices are pointing out, it is hardly enough to document these disparities—we must also acknowledge and understand our nation’s history of racial bias that underlies them in order to solve them.

The current national conversation on criminal justice reform opens up an opportunity to turn the tide on mass incarceration and improve economic outcomes for low-income Americans, especially those of color. Taking a close look at the juvenile justice system’s evolution in the last 25 years exemplifies the promise and the unfulfilled promise of such reform.

It is a poignant reminder that even when we have made notable progress in the delivery of justice, we must continually examine this progress to see if has affected all Americans equally—and if it has not, we can pat ourselves on the back for a minute but then immediately double down on the hard work of securing equal justice.

There is much to be learned from our recent history in juvenile justice. We need to incorporate recognition of the role of structural and systemic racism in reform efforts from the very beginning.

Nicholas Turner joined the Vera Institute of Justice as its fifth president in 2013. Under his leadership, Vera has identified core priorities of ending the misuse of jails, transforming conditions of confinement, and ensuring that justice systems more effectively serve America's growing minority communities.

Scarlet is a senior communications associate at the Vera Institute of Justice, where she handles media inquiries to the institute, drafts press releases, edits op-eds and other material, and oversees Vera's social media presence.