The Black History of Housing in America: How the Dream Was Deferred

The Black History of Housing in America: How the Dream Was Deferred

Understanding the persistent black-white wealth gap requires an analysis of decades-old policies. Learning from our history can help us change the future. 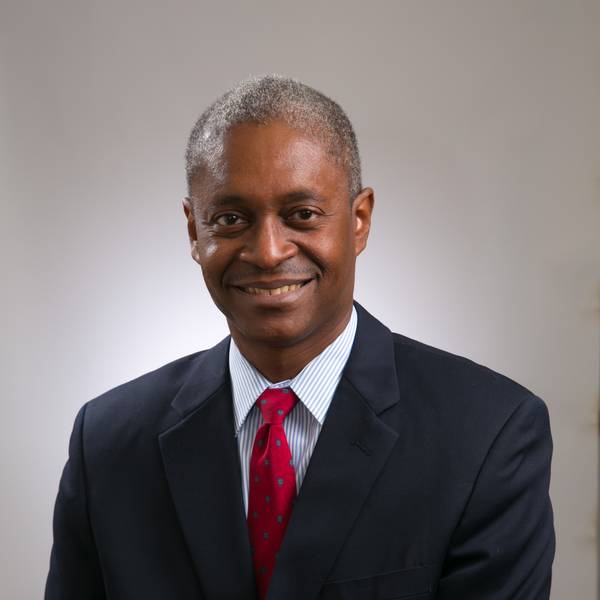 If you want to understand the black-white wealth gap, it helps to know the story of William J. Levitt. The son of a real estate attorney, Levitt grew up in Brooklyn and went to New York University. In the first year of the Great Depression, his father started a real-estate development company and put William in charge. This inheritance would be providential.

When the United States entered World War II, William Levitt joined the Navy. He served honorably and came home to the family business. There had never been a better time to build middle-class houses. Young veterans flooded into the market, ready to start their own families, and the government supported them with home loans guaranteed by the G.I. Bill, the FHA, Fannie Mae, and other programs created by the Roosevelt and Truman administrations. The Baby Boom created a demand for bigger homes, and postwar prosperity made it possible for millions of Americans to afford them. Levitt seized the opportunity. 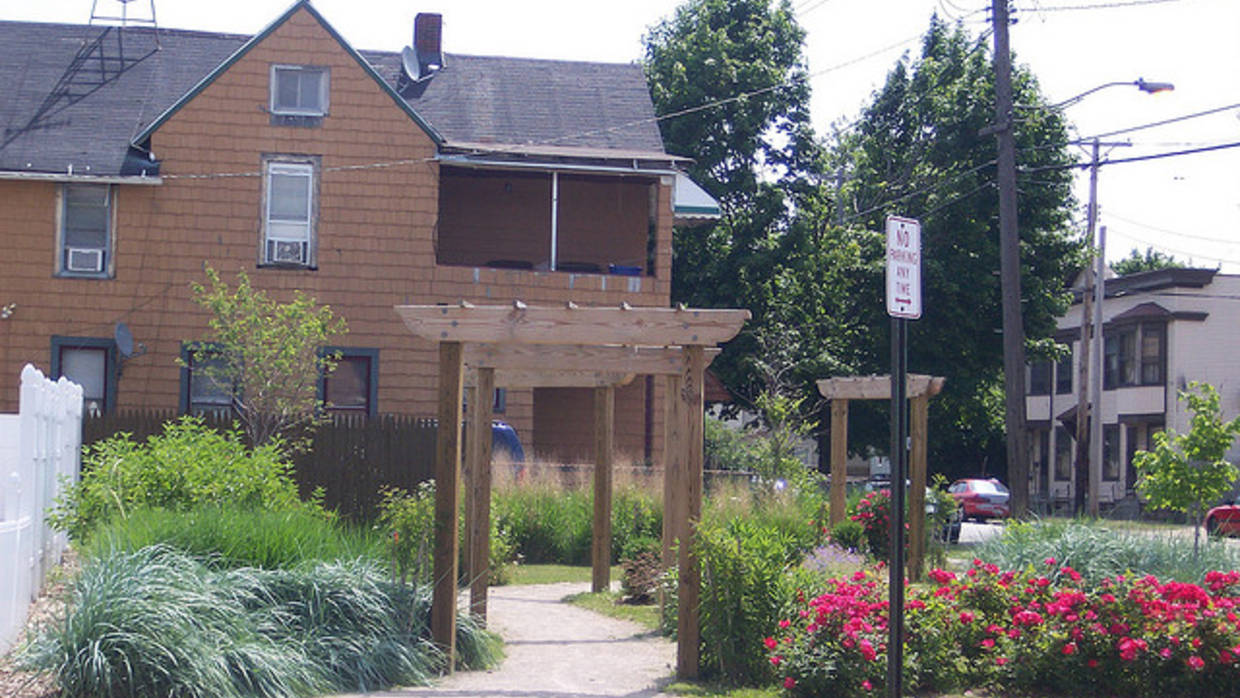 The first “Levittown” appeared in 1947 on Long Island. It featured nearly identical houses built in assembly-line fashion. It was efficient and affordable, and it worked. Thousands of Americans bought up Levitt homes from New York down through Pennsylvania and New Jersey. Years later, Levitt would be called “the father of modern suburbia.” William Levitt took over sole control of Levitt & Sons in 1954, and until that point, it didn’t seem to be a problem that he refused to sell a single house to a black family.

All across America, exclusionary zoning kept blacks out of white neighborhoods…

And if they overcame all those obstacles and found a house they could actually buy, blacks found it nearly impossible to get the mortgage they needed to afford it. The FHA drew a red line around black neighborhoods to warn banks not to lend there. Their appraisal manuals told them to stay away from “inharmonious racial groups.” Out of 67,000 mortgages insured by the G.I. bill, less than 100 went to blacks.

…[I]t was those same neighborhoods, the ones that couldn’t get mortgages for so long, that subprime lenders preyed upon with loans they knew the borrowers didn’t understand and that many of those borrowers wouldn’t repay.

Now the thing you have to understand—the absolutely crucial part of the story that seems to be lost on half the nation—is that this is not ancient history. Racial steering still happens today. According to one study, it happens in the majority of cases. The FHA may have gotten rid of redlining after the Civil Rights Act of 1968, but Bill Dedman won a Pulitzer Prize over two decades later in 1989 for uncovering how prevalent it still was at private banks. Even more recently, during the early 2000s, it was those same neighborhoods, the ones that couldn’t get mortgages for so long, that subprime lenders preyed upon with loans they knew the borrowers didn’t understand and that many of those borrowers wouldn’t repay.

They called it “reverse redlining“. Investigative reporter Michael W. Hudson interviewed salesmen at the biggest lenders who said that they targeted elderly black widows who were “very trusting” and easy to dupe. Angelo Mozilo, chief executive of the behemoth Countrywide Financial, admitted behind closed doors that he was trying to close the minority lending gap with “the most dangerous product in existence.” He even predicted that his customers “are going to experience a payment shock which is going to be difficult if not impossible for them to manage.” Insider accounts have revealed similar stories throughout the industry. 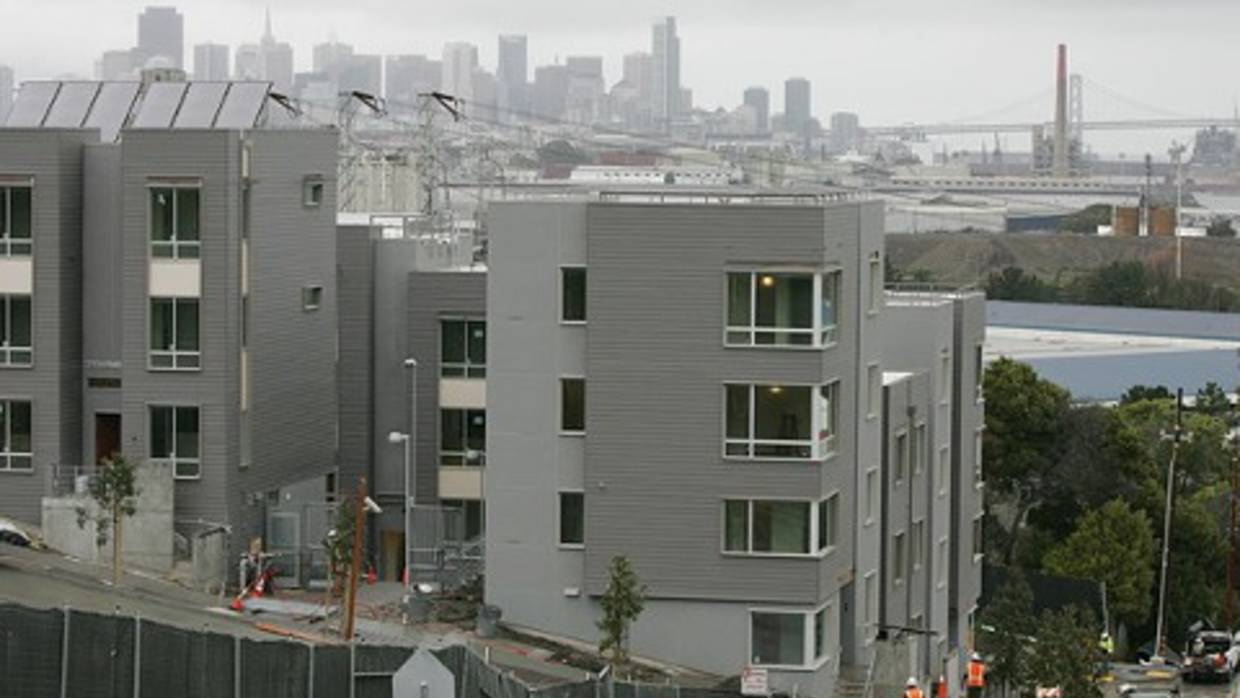 The result was a complete obliteration of the gains that black households had made in closing the wealth gap over the last three decades. But even if none of that were true—even if landlords didn’t discriminate against black-sounding names (which they do) and even if banks didn’t start redlining again after the Great Recession (which they did)—even if all bias were suddenly erased from the system, deep racial inequality would not go away because wealth is sticky and self-reinforcing. It doesn’t just get passed from generation to generation. It accumulates—as it did for William J. Levitt, who built a $100 million fortune through his family business. Economists have found that intergenerational transfers—both during the parents’ lifetime and after their death—account for at least half of the average American family’s wealth. By excluding blacks from Levittown, white households weren’t just denying them a house. They were denying access to the most effective source of wealth generation in the modern world. Homeownership accrues wealth faster than most retirement accounts, and with a fixed-rate mortgage, it’s less volatile and easier to access than the stock market. It has literally built the American middle class.

Langston Hughes famously asked of the black experience in America, “What happens to a dream deferred?” Lorraine Hansberry interpreted the question as referring to restrictive covenants, and her answer, in the form of the play A Raisin in the Sun, became an instant classic. It resonated with us because we know, deep down in our American bones, that home matters. We know that home is wealth. That home is family. That home is freedom. But I wonder, 65 years after Hughes published that poem, whether we can fairly say that the dream was deferred. Because calling it deferred means the dream will be realized in the future. Will we ever finally all share in the dream? A version of this post originally appeared on Home Matters

Dr. Raphael Bostic, the Judith and John Bedrosian Chair in Governance and the Public Enterprise at the University of Southern California’s Price School of Public Policy. His work spans many fields including homeownership, housing finance, neighborhood change, policy effectiveness, and the role of private, public, and non-profit institutions in shaping household economic and social outcomes.