Racial segregation restricts access to such health-promoting resources as stable housing, healthy food choices, quality schools, job opportunities, and safe streets and parks. In fact, racism itself is a health risk. We know what the problem is. Now, let’s get to work solving it. 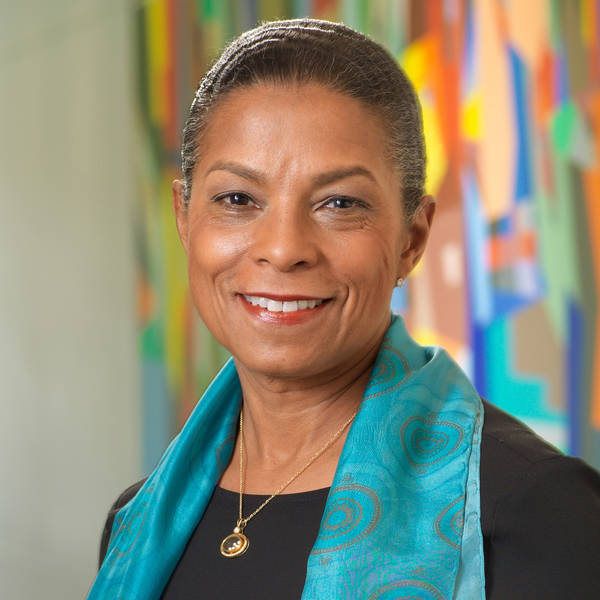 In America, health outcomes are far too often dictated by the color of your skin. There is an almost 40% gap between the quality of care received by whites and African-Americans in the United States, and the disparity persists even when insurance status, education levels, and income are taken into account. That accounts for much of the U.S. life expectancy gap of 3.4 years between whites and blacks.

40% The gap between the quality of health care received by whites and African-Americans in the United States.

But this gap also reflects disparities that exist far beyond health care. Racial segregation restricts access to such health-promoting resources as stable housing, healthy food choices, quality schools, job opportunities, and safe streets and parks. In fact, racism itself is a health risk. Most African-Americans report discrimination as a chronic stressor – the constant need to “brace yourself” for the possibility of being treated differently simply wears one down. Eliminating racial and economic barriers is central to RWJF’s vision of building a Culture of Health where everyone in America has the opportunity to live their healthiest life possible, no matter the color of their skin or their economic status. But change is not happening fast enough. To speed things up, RWJF is seeking out new partnerships from all sectors, and encouraging collaborations between groups that might not have thought of working together. Our country’s core values include fairness and equal opportunity; achieving those requires inclusive, creative thinking, not only at the national level but city by city, neighborhood by neighborhood. That calls for a joint effort by government, businesses, health providers, community organizations, law enforcement, and educators.

Eliminating racial and economic barriers is central to RWJF’s vision of building a Culture of Health.

There are already a number of creative solutions to region-specific problems in place. Take a look at Everett, MA; Kansas City, MO; Brownsville, TX; Spartanburg County, SC; or the Menominee Nation, WI. These communities are setting up job training programs, improving high school graduation rates, building safe parks and bike paths, opening grocery stores in food deserts, placing clinics in areas with few health care resources, creating a fairer juvenile justice system, and helping families raise healthy children. They represent just a few of the towns and cities recognized by RWJF’s Culture of Health Prize, awarded each year to as many as 10 communities for improving the lives of all their residents through cross-sector collaborations.

To make sure such efforts are replicated across the U.S., RWJF and the Reinvestment Fund launched Invest Health, an initiative that brings together diverse leaders from mid-sized U.S. cities who are coming up with innovative solutions to entrenched poverty, poor health, and a lack of investment. In January 2106 Invest Health awarded $3 million to 50 cities to support programs to create affordable housing, safe places to play and exercise, and quality jobs. Teams from the selected cities will also have access to faculty advisors and coaches, and share what they’ve learned with a broader group of stakeholders.

RWJF is also proud to be a part of Living Cities’ programs to promote equity in our cities. One example is Racial Equity Here, which supports five cities committed to improving racial equity through a range of collaborative programs. Albuquerque, Austin, Grand Rapids, Louisville, and Philadelphia will focus on increasing opportunities for youth and young adults ages 16 to 24 who are disproportionally out of school or work.

Despite the current tone of our national electoral politics, we are seeing more and more cities, institutions and individuals explicitly committing to advancing and achieving racial equity. The essay… 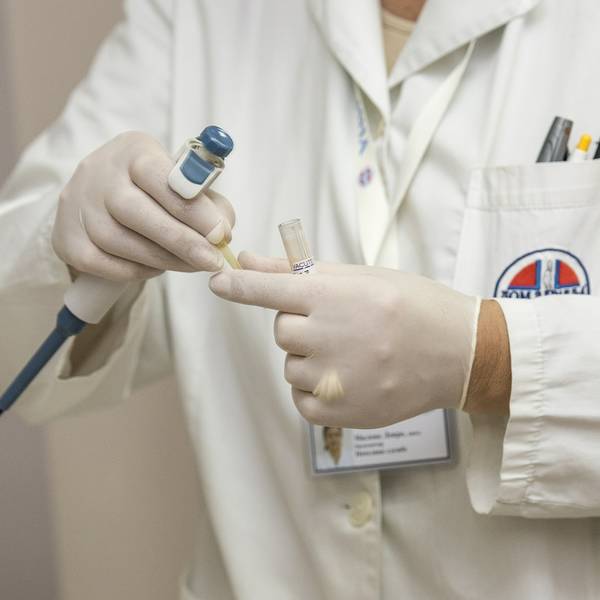 Philadelphia is already proving that collaboration can bring change. Philadelphia is the poorest of the 10 largest U.S. cities, the fourth most segregated, and for many years, one of the unhealthiest. But over the past several years non-traditional partners from the public and private sectors came together to address these issues. Among their accomplishments: the city made all indoor and outdoor public spaces smoke-free; put in place a comprehensive nutrition-labeling law for chain restaurants; added more than 30 miles of bike lanes and 18 miles of trails; rewrote its development plan and zoning code with an eye toward healthier neighborhoods; adopted healthier food standards for all city-run facilities; worked with more than 900 corner stores, restaurants and farmers’ markets to sell healthy, affordable food; mounted media campaigns aimed at reducing the consumption of soda and salt; removed unhealthy drinks from school vending machines and fried foods from cafeterias; and passed a municipal tax on sugary beverages. Philadelphia’s childhood obesity rate has fallen 6.5% since 2006 as a result, including relatively large reductions among African American and Asian children – one of the very few U.S. communities to see such a decline.

This feels like a pivotal moment to me. Disparities and inequity are among the defining issues for our nation right now, and movements to address them are gaining momentum. We know what the problem is. Now, let’s get to work solving it.

Dr. Lavizzo-Mourey–still a practicing physician–is President & CEO of the Robert Wood Johnson Foundation. Previously, she served as the foundation’s vice president and director of its Health Care Group. She was the Sylvan Eisman Professor of Medicine and Health Care Systems at the University of Pennsylvania, and the director of Penn’s Institute on Aging.