By adopting a vigorous and sustained focus on creating quality jobs and connecting workers to them, private sector leaders and social change advocates can engage the market economy to produce better outcomes for low-income households. 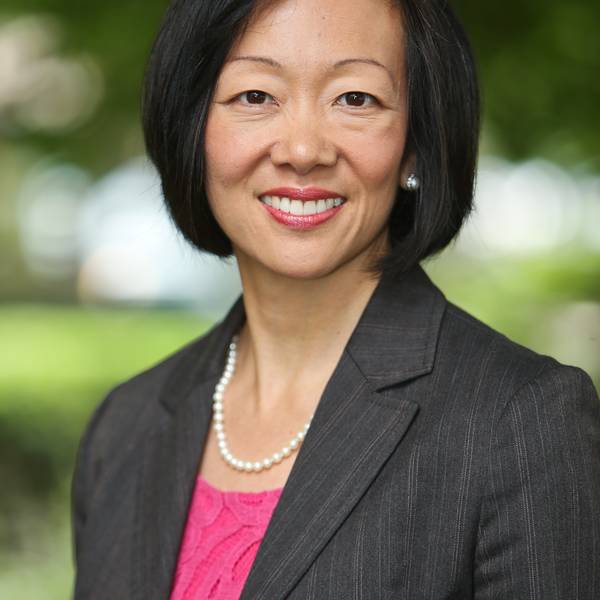 The field of social change is filled with diverse sets of strategies to reduce poverty and close disparities by race, place and income. While there are no silver bullet solutions to these multidimensional challenges, there is one area that deserves increased attention: job quality.

Job quality is often an afterthought in efforts to create jobs or connect individuals to them. Federal, state and local economic development policies often define success as the number of jobs created, regardless of whether those jobs pay well and contribute to high living standards for the local community. Meanwhile, despite the emphasis on career pathways, workforce development programs often prioritize placing young adults or lower-skilled workers into any job, even if it’s unclear whether the work experience will lead to better earnings or a stable career over time. 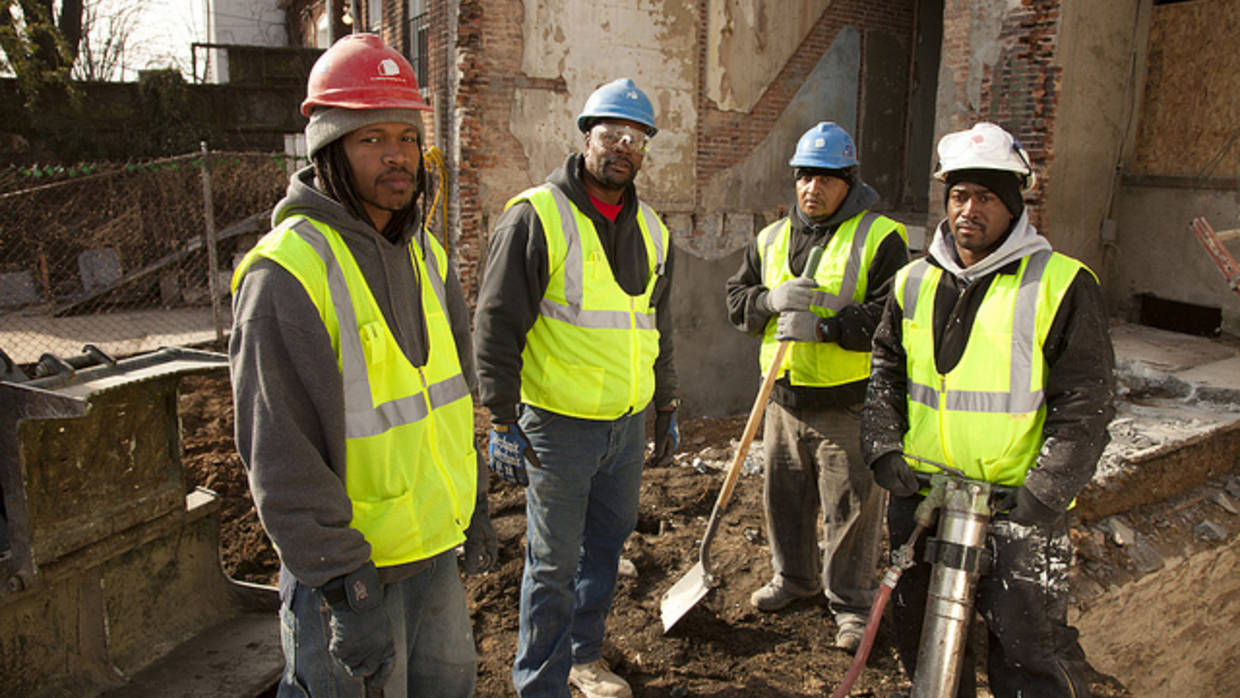 Construction workers on site in Baltimore.

Yet the need for good jobs, and pathways to better earnings, is urgent. Low-wage jobs are not only growing but becoming even lower paid. Meanwhile, the share of jobs that pay middle wages has shrunk since the recession, and has only recently begun to rebound. While reasons for the lackluster growth of good paying jobs are many, the impact on low- and middle-skill workers is clear. Brookings analysis found that one in four white workers and nearly one in three workers of color in the 100 largest metro areas lived in relative poverty, defined as earning less than half of the local median wage, in 2014. Racial disparities continue to widen, as black workers experienced greater declines in median earnings than white and Hispanic workers did in the years following the recession.

City and regional leaders should set a higher bar. Our metro areas need to create more good jobs and prepare and connect low-skill workers and communities of color to jobs that lead to the middle class.

To do so, leaders must understand not only where good jobs are in their metropolitan areas, but also how more workers can attain them. My program at Brookings is undertaking new analysis that will identify jobs in every metro area that can lead to earnings growth and a family-sustaining wage for low- and middle-skill workers. We’ll assess which industries concentrate those good jobs, and whether those opportunities are growing or shrinking over time. And we will evaluate the extent to which low-skill workers are employed in good jobs. This builds on prior analysis that my colleague Richard Shearer and I produced about greater New Orleans.

Our research suggests that there are several ways that the private, public and nonprofit sectors can work together to increase the availability of good jobs for all.

First, leaders can seek to align often highly fragmented job creation, skills training, and job access initiatives in their region around the same sectors – those that provide the largest share of good jobs.

Second, leaders should help industries with a large share of good jobs expand, thereby enabling firms to add more jobs or increase the pay and benefits of existing positions. In New Orleans, the sectors that provide the most good jobs include finance and insurance, food manufacturing, and transportation and logistics. Yet these sectors are losing ground to their peer industries nationally. Advanced industries are also promising sources of good jobs, offering significant wage premiums for workers of every educational level, yet they have experienced uneven growth across metro areas. To help good-jobs industries grow, city and regional leaders can pursue strategies that contribute to their competitiveness, such as increased access to applied research, entrepreneurship supports, in-demand workforce training, and modern infrastructure.

Third, employers, skills providers and social services agencies must work together to prepare and place low- and middle-skill workers in good jobs. These collaborations often work best through industry partnerships that create credentials and training programs recognized by employers and that result in quality employment for job seekers. Many partnerships exist for the health care, manufacturing and hospitality sectors. However, cities could forge additional collaborations in promising advanced services such as finance, software and information technology. 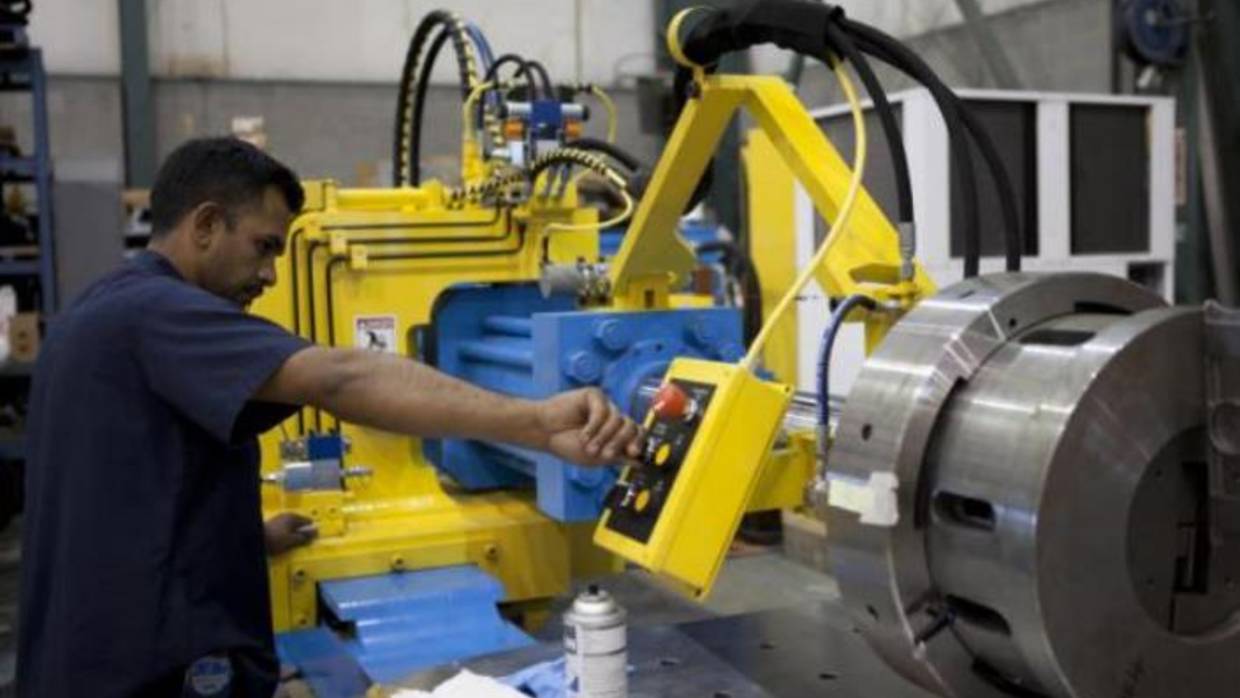 Manufacturing jobs are surging in the United States.

Clara Miller, president of the Heron Foundation, recently wrote that too often, social change efforts were failing to address market failures in the economy itself, and working on “marginal fixes” instead. By adopting a vigorous and sustained focus on creating quality jobs and connecting workers to them, private sector leaders and social change advocates can engage the market economy to produce better outcomes for low-income households. While these efforts will require major shifts in habits and policies, they have the potential to improve the structure of opportunity in our communities.

Amy Liu is vice president and director of the Metropolitan Policy Program at Brookings and the Adeline M. and Alfred I. Johnson Chair in Urban and Metropolitan Policy. She is a national expert on cities and metropolitan areas adept at translating research and insights into tangible action.