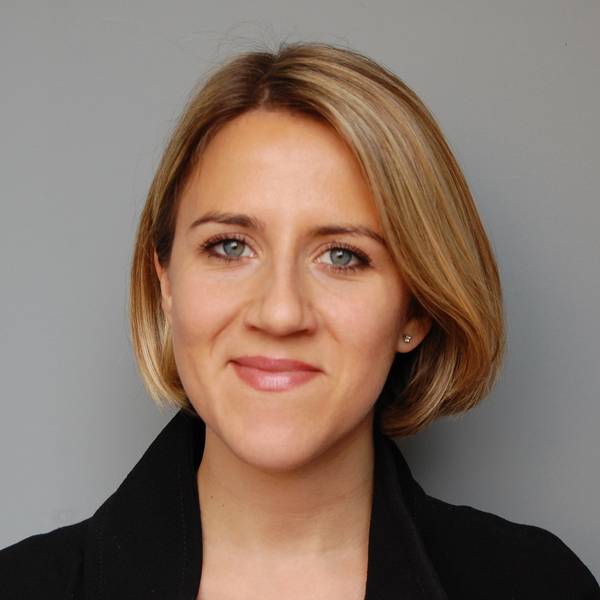 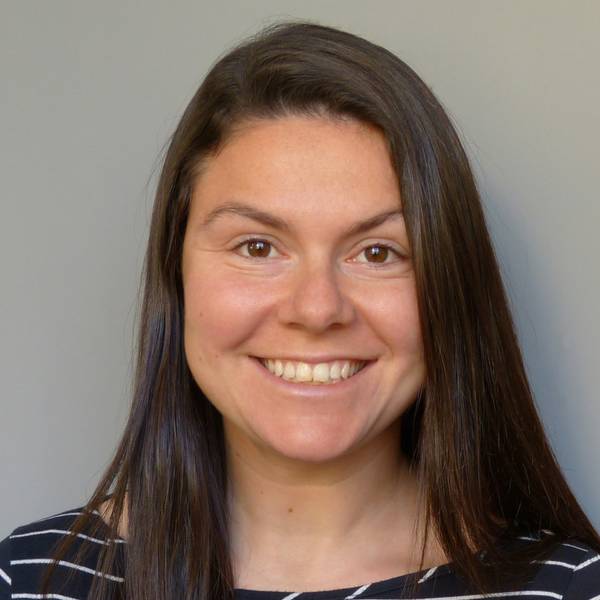 Four out of five Americans live in cities. By 2050, two-thirds of the world’s population will live in urban areas. While increasing urbanization offers many opportunities, the rapidity of growth in our urban areas also comes with many challenges. There’s a need for cities to tackle issues like accessible transportation, job creation, and energy efficiency with a greater urgency and at a greater scale than ever before. While these challenges have traditionally been the domain of government, in the current fiscal and political climate, we cannot expect municipalities alone to solve these intractable problems.

Two-Thirds By 2050, two-thirds of the world’s population will live in urban areas..

This is where we think startups can step in: unencumbered by political gridlock, with access to incredible talent, and driven by market forces to focus on growth, startups are capable of delivering the critical life services our cities need at a high quality.

We can make the case for startups as a solution to urban challenges because we’ve seen it work first-hand. We both worked for urban innovation startups – companies tackling core urban challenges and scaling rapidly from city to city.

Julie previously worked for Revolution Foods, a healthy school meals provider that operates in 25 U.S. cities and brings in over $100 million in annual revenue. Clara was an early employee at Fundrise, a real estate crowd-investment platform that has gone on to raise over $50 million in funding and operates in cities across the country.

Asking the Question: Where Are the Urban Innovation Startups?

After our transformative experiences working for urban innovation startups, we wanted to know why we weren’t seeing more of these companies out there. Why were all of our grad school peers starting the next photo-sharing app, instead of the next Revolution Foods?

So we researched and interviewed startups from around the country to figure out what was keeping entrepreneurs from jumping into the space. Through our work, we identified two major barriers for urban innovation startups:

While it can be tough to get an urban innovation startup off the ground, the ones that manage to navigate the funding and regulatory challenges can be extremely successful.

Piloting a Solution: Chipping Away at the Funding Gap

Armed with our research, we launched an urban ventures accelerator called Tumml three years ago with an explicit goal of helping urban innovation startups get off the ground. Since Tumml’s launch in 2012, we have made investments into 26 startups tackling our toughest city problems, providing risk capital and structured mentorship to brand new startups like Chariot and ArtLifting.

After sitting on all sides of the table – as startup operators, researchers, advocates, and investors – we recently launched a venture capital fund to provide more substantive funding and regulatory advice for urban innovation startups.

The Urban Innovation Fund provides seed capital and regulatory support for entrepreneurs tackling our toughest urban challenges – helping them grow into tomorrow’s most valued companies. The goal is to identify and support the most promising startups solving our biggest, hairiest problems in cities.

Why We Partnered With Living Cities

The Urban Innovation Fund will be the largest and most prolific deployer of capital to early stage, urban impact startups. We see Living Cities as an ideal partner for the fund, particularly in light of both Living Cities’ extensive networks and the work it is doing through its Blended Catalyst Fund.

Living Cities has a national network of funders, civic and government leaders, corporations, foundations, and others dedicated to the future of cities. We are excited to leverage this network to help our startups grow and expand to municipalities across the country.

We also share a commitment to funding diverse startups that represent the vibrant communities that they serve. Throughout our careers as investors, 76% of the startups we have supported have a woman or person of color on the founding team. We’re looking forward to continue our work backing diverse entrepreneurs.

76% …of the startups Clara and Julie have supported have a woman or person of color on the founding team.

The Urban Innovation Fund and Living Cities also share a commitment to improving urban areas across the U.S., for people across the economic spectrum. Throughout our careers as investors, we have invested in companies who see low and moderate income (LMI) communities as customers, employees, and beneficiaries – because it just makes business sense.

By providing critical capital and support to a new generation of startups, the Urban Innovation Fund is identifying solutions to the toughest problems facing our cities. We’re thrilled to be working with Living Cities on this important work.

Clara Brenner is a co-founder of Tumml, an urban ventures accelerator with the mission of empowering entrepreneurs to solve urban problems. Clara is responsible for Tumml’s partnership development, marketing, and fundraising and has a background in urban real estate and sustainability.

Julie Lein has a background in polling and political consulting. She has co-founded venture capital firm, The Urban Innovation Fund, and urban ventures accelerator, Tumml.

The few companies that have aggressively targeted the challenges of small and local businesses have cultivated armies of deeply loyal customers. It should also be noted that these businesses provid…