#ThrowbackThursday - Reducing Economic Inequality: It's About Wealth, Not Jobs

#ThrowbackThursday - Reducing Economic Inequality: It's About Wealth, Not Jobs 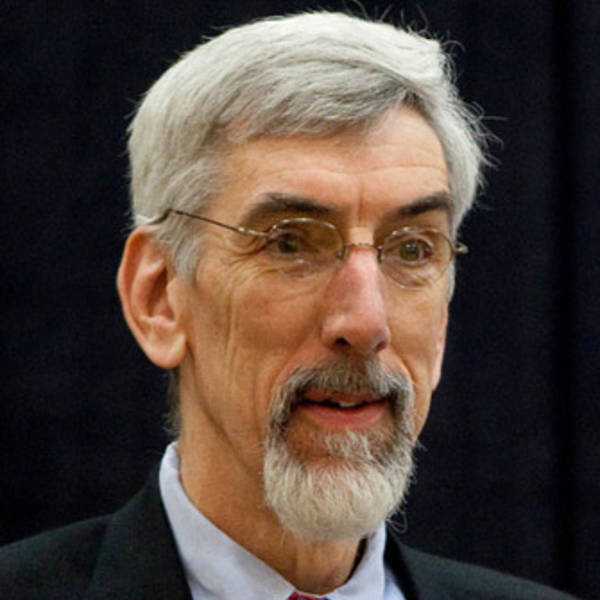 Inequalities in wealth have not improved (and only gotten worse) in the past three years since former Kansas City mayor Mark Funkhouser posted the below piece from Governing magazine. In 2013, Mark made the case that increasing “family wealth produces a much different and a much better frame for policy-making that the standard mantra of ‘jobs, jobs, jobs.’"

Mark’s insights are worth reexamining now, as Living Cities will focus on helping cities develop good strategies on building individual and community wealth in the coming years. As we find promising practices – like Richmond, Virginia’s cross sector and cross-departmental Office of Community Wealth Building – we’ll begin to populate an economic opportunity roadmap that can be utilized by anyone to get better results for low income families in their cities.

Inequality of wealth and income in the United States is as high as it has ever been. Family net worth is at a 43-year low. Nearly one out of six Americans relies on food stamps, a program which at the moment is threatened with extinction. In New York City, about 50,000 people, of whom 21,600 are children, are in homeless shelters.

These are troubling facts, and not just at a moral dimension but in terms of the threat they pose to social cohesion and stability. These economic conditions are not the inevitable result of technological change, globalization or some other inexorable force. They are human artifacts, not unlike climate change, and as with climate change they can be altered by intelligent, creative people pursuing long-term public-policy solutions.

Measuring and working to increase family wealth produces a much different and a much better frame for policy-making than the standard mantra of “jobs, jobs, jobs.”

A critical first step in developing these policies is to adopt the right goals and metrics. At a recent Governing event on workforce and economic development, Deirdre Myers, deputy director of Oklahoma’s Office of Economic and Workforce Policy, said that the goal of her state’s economic-development strategy is “increasing the wealth of Oklahoma families.” She’s right on target. Measuring and working to increase family wealth produces a much different and a much better frame for policy-making than the standard mantra of “jobs, jobs, jobs.”

In fact, a strategy of trying to attract more low-wage jobs is worthless. Holding a low-paying, dead-end job may even have a negative long-term impact on family wealth by sucking up time and energy that could be put to more productive use.

While two out of every five Americans live paycheck-to-paycheck, families that have accumulated some sort of wealth surplus can better withstand the setbacks that inevitably occur: A car or a major appliance breaks down. A family member loses a job or is laid off for a while. Someone suffers an illness that involves extra expense or time lost from work.

There are lots of ways – ways that flow directly from public policy – that families might increase their wealth. Being required to pay less for housing or transportation, for example, can help them accumulate savings that might be invested in the kinds of education or skill development that can lead to better-paying jobs. So policies and initiatives aimed at improving such basic services as transit, schools and public safety can be viewed as effective economic-development strategies.

Those who want to reverse economic inequality should support strategies like those because they have a disproportionately greater positive impact on families at the lower end of the income scale. The well-off can afford to drive reliable cars, send their kids to private schools and live in safer neighborhoods surrounded by private security.

Finally, the place to focus on to implement strategies aimed at reducing inequality should be cities. For too long our politics has been too focused on Washington, but the federal government is just too cumbersome and too captured by big money to make real changes in areas like these soon. A localized strategy can work because, while money is still hugely influential, in a smaller arena that can be overcome.

While immigration reform has been stuck in Washington for years, Dayton, Ohio, is welcoming immigrants as a means of boosting its economy.

And as many others have noted, cities are where exciting innovation and experimentation are happening these day. For example, in Richmond, Va., the capital of the Confederacy, an African-American mayor in his second term has gone all-in on a bold anti-poverty plan. While immigration reform has been stuck in Washington for years, Dayton, Ohio, is welcoming immigrants as a means of boosting its economy. And in Seattle, both candidates in the city’s race for mayor have endorsed fast-food workers' union-backed demands for a $15 minimum hourly wage.

Experimentation city by city, cross pollination through social media and adaptation, refinement of policies and political strategies – those are the ways to deal with rising inequality. Think globally and act locally. Start with the mayors. That has worked for climate-change activists, and it can work in this situation as well.

This #ThrowbackThursday post originally appeared on Governing, on October 21, 2013.

Mark Funkhouser is the former mayor of Kansas City, Missouri, where he served one four-year term from May 1, 2007 until May 2, 2011. He serves as the publisher of Governing magazine.