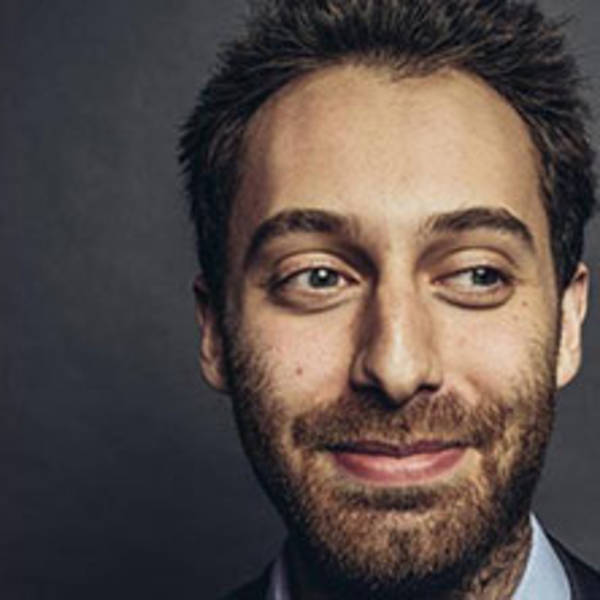 Each year in Boston, over 8,000 local youth apply for a summer job through the City of Boston’s SuccessLink program, an initiative launched in recent years by Boston Mayor Marty Walsh. In past years, SuccessLink staff would undergo a labor-intensive task of calling each applicant over the course of several months, placing about 3,000 in jobs in local community based organizations and City of Boston jobs at places like the Parks Department or the Boston Aquarium. Staff would, in large part, rely on their memory and knowledge of Boston’s neighborhoods to find a young person a summer job. In 2016, Mayor Walsh called for a new standard of youth summer employment with a target of hiring 10,000 youth in summer jobs, a dramatic increase over previous years.

To help reach that target, Boston’s Civic Tech Data Collaborative (CTDC Boston), led by MAPC’s Digital Services team, has worked closely with both adult and youth staff at SuccessLink, exploring ways to alter a manual process to one that is faster and better at placing youth into jobs well-suited for them. CTDC Boston is working together to help young people find better summer employment, faster, with the ultimate goal of increasing the youth employment rate in the City. Along the way, we hope to simplify the application and placement process for all users of the system: the youth, City staff who run the program and employers who offer summer jobs.

Boston’s CTDC partners represent an unusual mix of highly technical public sector staff: Digital Services at the Metropolitan Area Planning Council (MAPC) and the City of Boston’s Department of Information Technology (DoIT), city staff and youth employment experts at the City of Boston’s Division of Youth Engagement and Employment (DYEE), volunteer programmers and interactive designers from Code for Boston, as well as experts in metrics and performance measurement at the Boston Indicators Project and MIT’s Department of Economics. Their work is supported by additional funding provided by BNY Mellon.

Once assembled, the project team recognized that it’s all too easy to build technical solutions without considering the user’s needs. To put the users (youth and city staff) first and ultimately arrive at something useful, our team asked:

How do we ensure that we provide a service that young people in Boston really need?

We quickly agreed that involving the youth themselves would have to be part of the solution.

“Boston wanted to hear from the young people who have experienced the old process and give them the chance to voice their expertise on improving the youth employment process by using this new data and technology.” said the Department’s Youth Employment Manager, Jared Blandino. “We felt that giving young people access to not just the application, but the behind the scenes process, was the most comprehensive way to get their feedback and get them more involved.”

The team involved the primary stakeholders – local young people – as collaborators and equal partners in the design of the project. Youth engaged in the exercise as true “designers,” making most of the decisions, while staff from MAPC facilitated the design process. Young people designed the format and feel of notification emails, wrote youth-appropriate messaging, and even helped the team design youth job preference inputs, baked into an algorithm which matches applicant preferences with best fitting jobs.

Youth were involved in every step of the design process, effectively embedding their perspectives in the technology itself. The new matching system will produce better user data, which analysts at MAPC, MIT and SuccessLink will use to understand the young people the program serves and improve the placement program over time.

Having stakeholders take on leadership roles in a project goes beyond the typical “engagement” activity that often “includes” someone but doesn’t allow them to take ownership. The work is rooted in a user-centered design process (“with, not for”) that engaged DYEE staff and young people in early-stage decisions related to data, technology, and user experience.

Boston recognized that their primary stakeholders– the young people applying for jobs– should not only be involved to help iterate and improve SuccessLink, but should also be able to gain personal empowerment and new skills from the process by seeing immediate, tangible results from their involvement in helping guide this large public program.

In fact, many of the young people involved in helping shape the SuccessLink upgrades found jobs through the program in previous years – as did Mr. Blandino. Longer term outcomes of SuccessLink are critical to the program, as other US summer job programs have been statistically correlated to meaningful reductions in participant incarceration and mortality and positively impacting lifetime earning potential. Though youth will surely be proud of their contribution to SuccessLink, participating youth may experience longer-term effects of program participation, using a new summer job as a springboard for the rest of their lives.

Boston resident Anna Gallagher, 18, managed social media as a member of the DYEE outreach Team, and provided valuable input during the SuccessLink redesign process. “Seeing the system implemented in this way really shows that they [DYEE] listened to my opinions when recreating the system.”

She added, “Participating in this with them made me feel really confident in my ability to improve the office.”

When thinking about developing a project in your community, keep in mind about how Boston engaged with teenagers to not only create better public services, but thoughtfully designed a process to empower citizens, communities and future leaders.

The Civic Tech and Data Collaborative is a partnership of Code for America (CfA), Living Cities, and the National Neighborhood Indicators Partnership and is supported by the John D. and Catherine T. MacArthur Foundation. The national organizations are working with seven communities around the country to understand how to harness the power of data and technology to increase efficiency, equity, and effectiveness in order to benefit the most vulnerable residents in our urban communities.

You can learn more about the Civic Tech and Data Collaborative work here.

Alex Torpey is a Consultant to the Civic Tech and Data Collaborative.