Beyond the Numbers: Telling the Infrastructure Story

Beyond the Numbers: Telling the Infrastructure Story

How can cities get better at making the case for infrastructure? 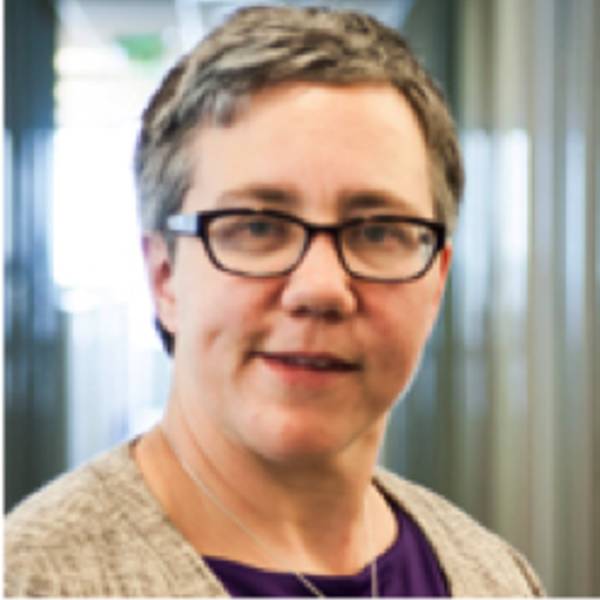 The third cohort of the City Accelerator, which kicks off April 15th in Denver, includes four cities that need to finance improvements to vital, but often overlooked infrastructure. St. Paul needs to come up with an overall framework and strategy for stormwater control for three critical developments. Pittsburgh needs to identify a strategy to fund, finance, and deliver improvements to its historic stairway system. The District of Columbia would like to improve a number of infrastructure projects, including street lighting. San Francisco needs to shore up its seawall.

At first glance, these projects don’t seem to have a lot in common. Yet each project involves the kind of infrastructure that stays in the background when everything is going right, and only leaps to front and center in the public mind when something goes drastically wrong. Most of us don’t know (or care) much about how stormwater control works in our neighborhood – but when our basement floods, we quickly become very interested! Street lights and stairways are just things that are there – until they aren’t. San Francisco’s seawall is perhaps the most dramatic example of infrastructure that you don’t really see or appreciate until something happens. As we saw with the levees in New Orleans, the cost of failure is so high that it can be worth a huge investment to prevent it.

Most of the projects in the third cohort don’t involve a single, soaring piece of landmark infrastructure. We’re not talking about the multi-billion dollar New New York Bridge, replacing the Tappan Zee bridge, or even a brand new drinking water plant or solid waste facility. These projects have challenges of their own, of course, but many of the cities are struggling to fund infrastructure networks, like stormwater control structures, street lighting, and sidewalks, that are harder to point to and get people to care about until they fail.

Imagine the typical ribbon cutting ceremony on a new building – can you imagine cutting the ribbon on a single street light or a stormwater drain with the same gusto? How do you get stakeholders excited and invested in projects that are less visible, but no less critical? How do you get people to worry (and pay for) the fifty or a hundred-year storm, when it’s not happening today?

How do we fix this, without waiting for the kind of catastrophic failure that brings attention when it’s too late? Telling the story is critical – first, within the city government, so the project elevates to the top among the thousands of priorities in every administration, then among the public and policy makers, whose support is critical for the funding and financing mechanism that are needed to get it done. A good story also counts for a lot among rating agencies, lenders, and the capital markets.

Most people think finance is about the numbers – and don’t get me wrong, it’s very important to get those right. But most projects also need a good story to get off the ground. Then, other tools become possible.

What can we do to improve our storytelling around infrastructure?

Over the next 18 months, I’m excited to see what innovations our four cohort cities will add to this list of tools for telling the story – and delivering these vital projects. Stay tuned for more stories to come.