Innovating in World Megacities: A Search for Stories

Innovating in World Megacities: A Search for Stories

Living Cities and the National Democratic Institute are launching a new partnership to find and tell stories of civic innovation in selected megacities around the world. 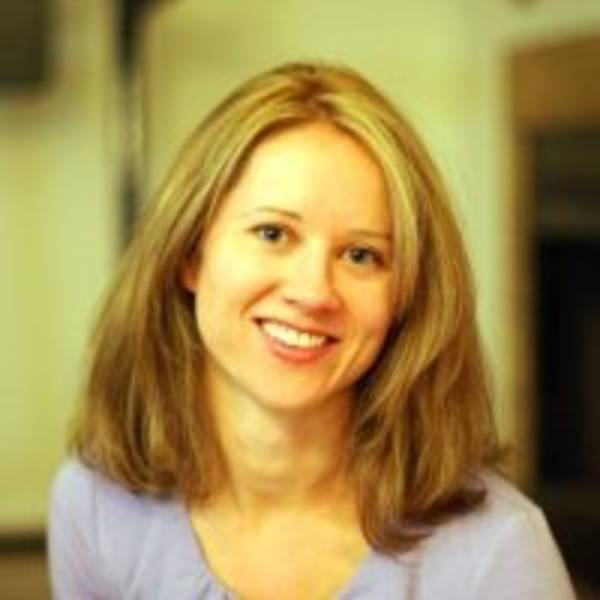 Every 20 years, the United Nations gathers to discuss the work of cities and renew political commitment to sustainable urbanization. In this year of the third Habitat conference, there is a vibrant global conversation happening around poverty reduction and a “new urban agenda.” Innovation will be a critical part of that conversation, as leaders and policymakers look for the new regulation, new office or new technology that could pick the lock on an intractable problem.

The ability to innovate is absolutely critical if cities are going to meet the ever-evolving challenges of the 21st century.

This month, Living Cities and the National Democratic Institute are launching a new partnership to find and tell stories of civic innovation in selected megacities around the world. Our focus is on urban democracy—innovations that improve the representation of, and results for, a city’s residents.

Specifically, we intend to collect and share knowledge about how innovators are making city governments more nimble, inclusive and data-driven in order to strengthen democratic accountability, particularly for low-income residents and marginalized communities. We are focusing primarily on megacities—with 10 million residents or more—not only because they face some of the most acute challenges of democratic governance, but also because they often have the resources to experiment with and deploy new solutions to these challenges.

Our project, Democratic Innovation in World Megacities, will investigate three areas of focus. We will look at how city governments are:

The project will include site visits to a handful of megacities by urban innovators, experts, and project staff who will meet with key stakeholders from city government, the tech sector and civil society. The stories we hear from urban innovators, and the citizens they engage, will be captured through multimedia case studies that use video, audio, photography, text and/or data visualization. And we are also exploring ways to amplify the voices of urban innovators and strengthen peer-to-peer engagement, through mechanisms such as webinars, virtual exchanges or digital conferences.

Why this, and why now?

It’s important to recognize that novelty alone doesn’t solve problems—nor does technology. New ideas don’t matter until they become embedded in actual practice. And new tools or practices don’t matter unless they produce real results for real people. As President Obama said at SXSW, “It’s not enough just to focus on what’s the cool next thing…what we have to do is to figure out how do we use and harness the cool next thing to make sure that everybody … has opportunity.”

Institutionalizing innovation, i.e., ‘using and harnessing cool ideas,’ is a fundamentally political endeavor. It involves cajoling, incentivizing, inspiring, outmaneuvering or organizing those people who have a stake in the outcome. It involves a change in power. The real story of successful civic innovation, then, is not about technology or processes—it’s a human story. Moreover, it’s a human story that is playing out around the world—not just in the West. Just as many developing countries have been able to “leapfrog” over intermediate technologies, such as skipping over telephone lines to deploy mobile networks, new and restored democracies often have less institutional inertia to overcome in adopting new practices.

That’s why Living Cities and NDI have entered a partnership to find and share the stories of innovators in world megacities. Over the next year, we look forward to a process of learning and networking as the project evolves—watch this space for more.

Sarah Welsh is a Program Officer for the Governance team at the National Democratic Institute, where she supports global programs dealing with urban governance, civic innovation and distance engagement. Before joining NDI, she worked as an open-government advocate, journalist and Peace Corps volunteer.