The Evolution of Collective Impact in Detroit

The Evolution of Collective Impact in Detroit 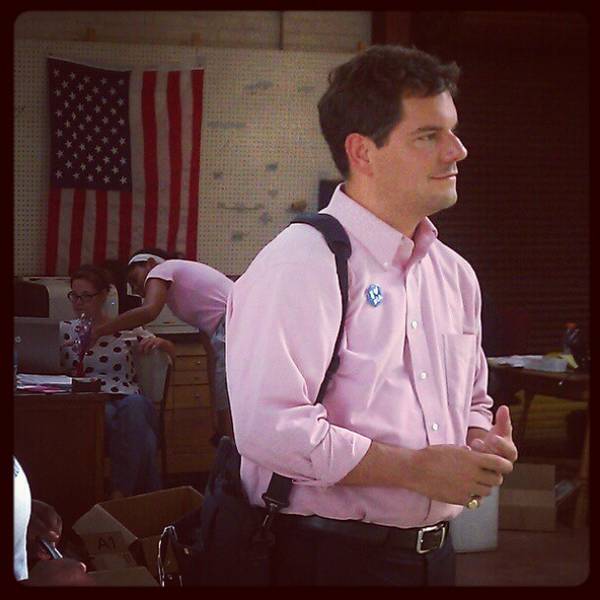 The Integration Initiative—or “TII”—began in 2010 as a pioneering approach to community development. Living Cities designed TII, a precursor to the collective impact model, to support “bold, promising approaches that have the potential to transform the lives of low-income people and the communities in which they live.”

The first round of TII lasted from 2010-2014, and involved a network of cross-sector collaborations in five cities. The Detroit Corridor Initiative (DCI) was one of those collaborations. The Detroit partnership aimed to connect low-income people to opportunity through the creation of quality mixed-income districts. They aimed to achieve job growth for city residents by transforming key corridors in Detroit – particularly the Woodward Corridor.

In 2014, Living Cities decided to shift the programmatic design and expand the TII network. This new programmatic design, among other things, placed more emphasis on defining and achieving outcomes for low-income people. This shift in programmatic design created an opportunity for TII members to reflect on their involvement with the cohort. However, in cities, it also created some questions about how to best go forward achieving their outcomes.

After five years, Detroit decided not to continue on as a member of the TII network. Instead, DCI will move forward working with Living Cities on their capital strategies. The partnership felt that the deep focus on capital would allow them to more quickly and efficiently achieve their desired outcomes.

As the Detroit partnership moves forward, Bradford Frost, the Detroit TII initiative director, spoke with Living Cities Director of Collective Impact, Tynesia Boyea-Robinson, about his experience with TII and Detroit’s decision to leave the network. The conversation, and the excerpts below, was an open and honest look at the relationship between a national funder and a local cross-sector partnership, as well as how the evolution of collective impact has caused confusion among practitioners trying to implement the model.

A Conversation about Detroit’s Past And Future

Tynesia: A big shift for TII came during the start of the second round, in 2014. We got a lot clearer on our approach to collective impact. We placed an emphasis on a planning process to define your outcomes, and we made results for people a central focus. How did this clarity help you make the decision on whether or not you would continue with TII?

Bradford: It was vital for Living Cities to have this clarity as we thought about the next stage for TII with the collective impact model. But it is important to acknowledge that this new frame for the second round of TII was actually the third or fourth frame from Living Cities in as many years. Our focus in Detroit was always to grow these mix-used, asset rich corridors in a way that’s inclusive and makes them more economically diverse. This central aspiration on our end was consistent, it was the complementary or conflicting–it depended on the day–frames from Living Cities as a national funder that changed. From our experience, what was emerging clarity for Living Cities was a shift from point A to point B to point Y to point Z. It was challenging to navigate the different versions we were offered.

The ethos in Detroit remains very project focused and very driven by a “show-me” attitude. Results trump process. So, there can be some intolerance of complexity and process on the front end among our partners and other economic development actors involved locally.

Tynesia: A lot of those shifts came, on our end, because of staff turnover. Also, when the collective impact model first came out, we were so focused on what was and wasn’t collective impact. Everyone was chasing the tool, instead of following what the tool is supposed to do.

Bradford: I would just push back a little on that. One of the frustrating things is Living Cities seemed to be backing away from its original resource and process commitment to TII on many different levels. I won’t point the finger at one specific reason, but I think national funders and partners in general need to own that when you decide to shift approaches, there’s going to be a question as to “who’s driving the process?” If a local site leads, but new expectations are articulated, then we have to reassess if it makes sense to continue as a part of TII, even if you thought Detroit partners were demonstrating some valuable lessons to the whole TII effort.

Tynesia: It wasn’t like you guys didn’t pass muster. To get through this new process in the second round, we had to do a lot of trust building with the original TII sites. A lot of people said—“I can’t stand another Living Cities process.” The reason people stuck around, I think, is not because they appreciated the clarity but because they believe the partnership works for them, and that the full breadth of the partnership makes sense. The threshold for continuing on in TII was “do you have the political will to go forward with this next step with us?”

Bradford: I think it’s a well-articulated point. Political will is exactly the question we struggled with—more than resource investment, more than funder expectations, more than collective impact fidelity. As the steward of this endeavor, I had to ask my local partners and colleagues: “Do we have the political will to expand our effort and risk prioritizing this initiative over other competing priorities going forward?”

To me, that answer, for now, was “no.” We had anxiety about what further resources would look like, as well as a challenge around Living Cities’ shifting frames. On our end in Detroit–we had a new mayoral administration that didn’t own the initiative, and it was unclear if we were willing to try and sell it as a core priority for the nonprofit and community development sector locally.

So we made this decision about TII, but not necessarily about every other collaborative moving forward.

Tynesia: Right–you’re not a part of TII, but you are still partnering with Living Cities. When you think about the evolution of the partnership with Living Cities, not just TII, what are you most excited about?

Bradford: Living Cities, as a partner, brings an on-going array of networks and stakeholders, and can also play an important amplification and innovation role. For example, I’ve been working with Living Cities to invest into an underserved and high-risk entrepreneurship fund locally, and it’s been great to combine the capital expertise of the team with a broader set of capital partners.

Tynesia: And what are you most excited about Detroit’s direction generally in the next couple of years?

Bradford: The central economic development strategy in the Woodward Corridor continues to be increasing density and securing income diversity through mixed-use real-estate development. There will be a lot of new developments in the next 36 months, including the Light Rail, over 1,000 units of multifamily housing and a major arena. What we’ve tried to introduce across Detroit’s community and economic development sectors is the importance of income mix as a prism for understanding economic mobility for low-income households long-term.

It’s an extraordinary time in Detroit and we should be seeing a really significant array of results in very short order.

Special thanks to Tom Burns of Urban Ventures Group for his contributions to this discussion. 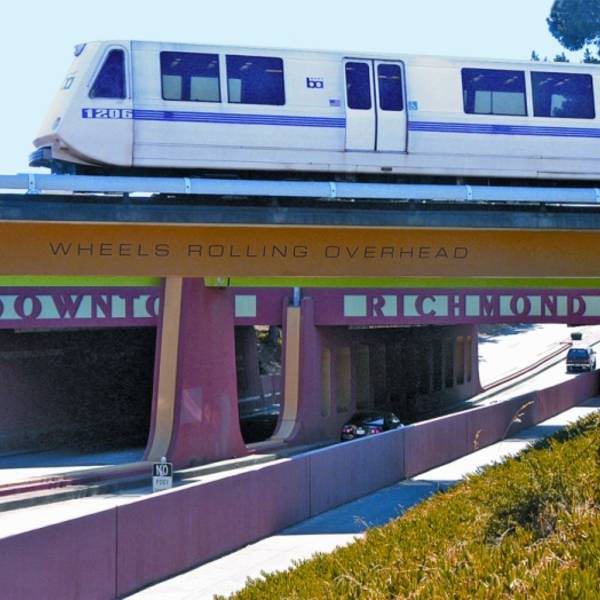