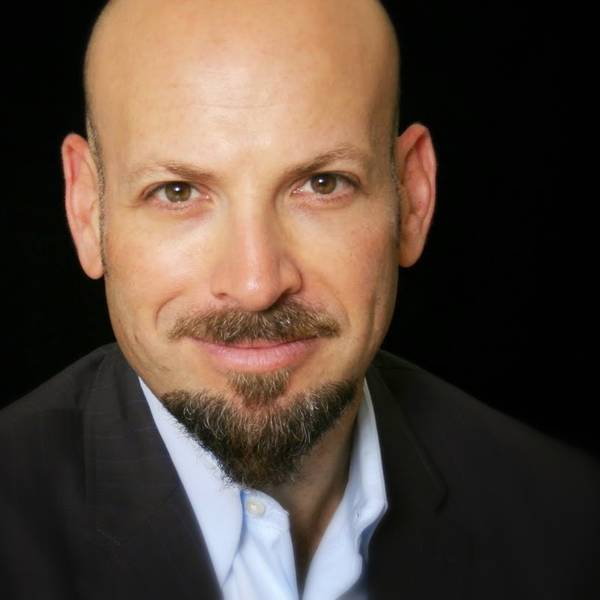 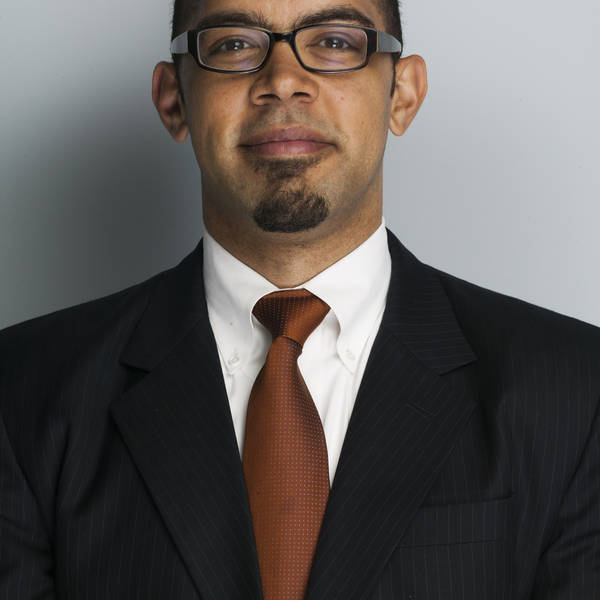 *The Low Income Investment Fund (LIIF), Enterprise Community Partners (Enterprise), and Living Cities are working together through the Connect Initiative to promote equitable Transit Oriented Development (eTOD) as one of the most effective place-based solutions to increase social equity. This is the second in a series of three posts about best practices for joint-development strategies in creating equitable communities. *

Financing eTOD is one of several important components in crafting a strategic approach for community development, and it has enjoyed some recent successes. In the Bay Area, the Great Communities Collaborative (GCC) - a consortium of national and local partners who are advocating regionally for equitable TOD - and the Metropolitan Transportation Commission (MTC) cooperated to create several significant programs, including the Bay Area Transit Oriented Affordable Housing (TOAH) Fund. The $50 million TOAH Fund’s purpose is to provide innovative financing products to developers seeking to build equitable TOD projects in the nine-county region, and has already helped fund numerous projects throughout the Bay Area.

As discussed in our first post, it is beneficial for public agencies and community development practitioners to work together in supporting Transit Oriented Development to create equitable communities and promote affordable housing. The Lindbergh station area in Atlanta is a successful example of a transit agency-led joint development that is complex, integrated, and mixed-use with a modest level of affordability. The success of this station and its ability to overcome size and scale obstacles were dependent upon a high level of coordination by MARTA (the Metropolitan Atlanta Rapid Transit Authority) and major tenants in the area. The project required many years of phased development, proactive infrastructure planning and implementation, and patient land owners committed to equitable development outcomes and the ability to recapture their investment over time through long-term land lease payments. This project is a model of the return on investment in station area infrastructure. For its $120 million investment, MARTA initially recaptured over $48 million through land sales. Today, MARTA is gradually recapturing the remainder of its investment with annual lease revenues totaling $2.7 million from tenants such as AT&T and other retail providers, parking, and a land lease for one of the residential properties. Lindbergh is now an important example of the potential for eTOD and joint development processes in the Atlanta region and beyond. 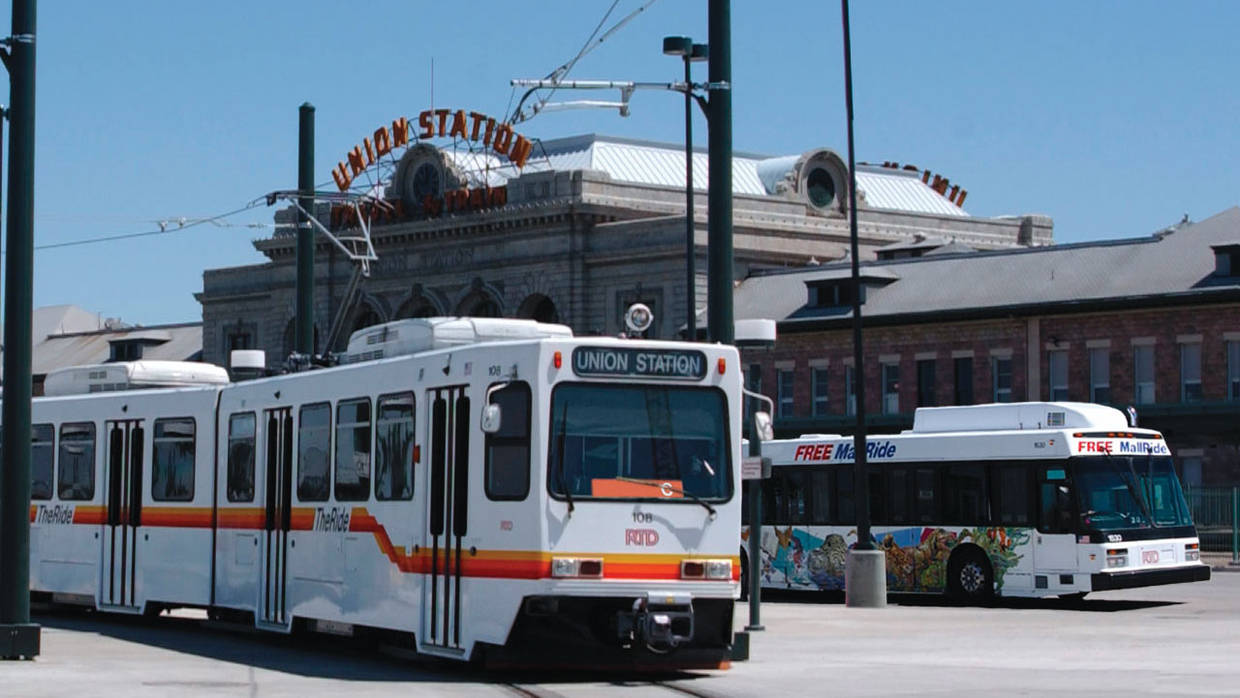 A light rail line in Denver.

The clearest way that public agencies can support affordable housing on publicly-owned land is by offsetting the development costs to build a project. Below are a few additional, specific techniques to help public agencies increase the economic viability of public-private partnerships:

By financially supporting affordable housing for low- and moderate-income families near transit, public agencies can be key agents in developing strong projects for the benefit of the public good. Follow along in the coming days to learn about best policy practices for effective public-private partnerships.

Special thanks to Amanda Salguero for her contribution to this series.

Craig Adelman began his career in real estate and community development in 1993 on the building and design end of the industry. With more than 20 years of development, lending and public sector experience, Craig now serves as LIIF’s Director of Transit Oriented Development, a national role focused on establishing and implementing equitable TOD throughout the country.

At Enterprise Community Partners, Devin Culbertson is focused on supporting individual projects and developing financing and policy solutions to ensure affordable housing and community facilities are built and preserved near transit. 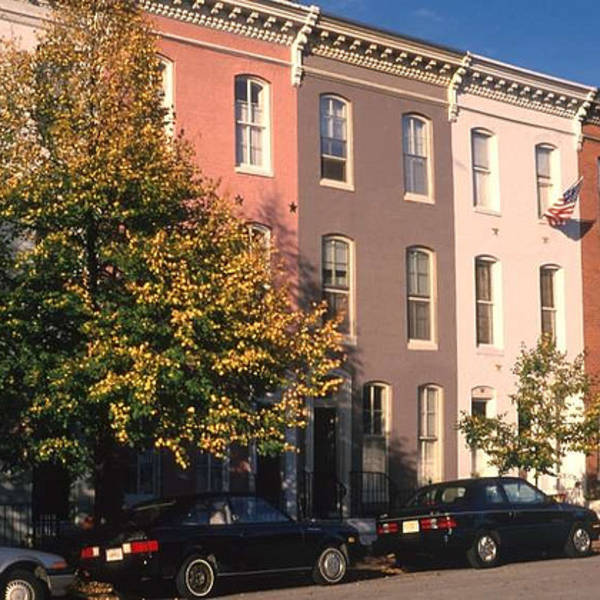 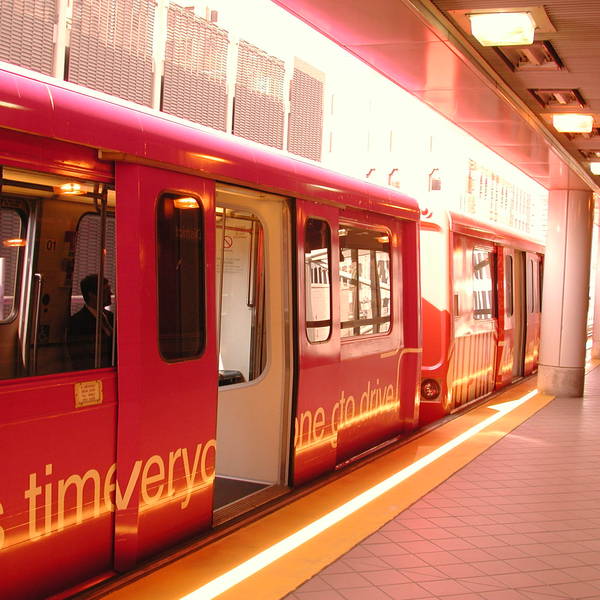 Activating unused or underutilized public parcels with effective, equitable transit-oriented development strategies can create a myriad of benefits for communities (and public agencies). 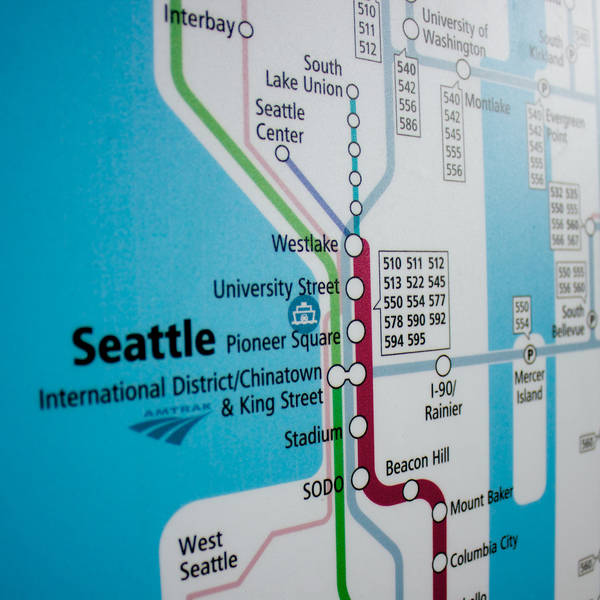 *This is the last in a series of four posts about how to navigate the realm of data, big and small, to connect low-income people to the jobs and amenities they need.*