Mapping the Story of Government Transparency

Mapping the Story of Government Transparency 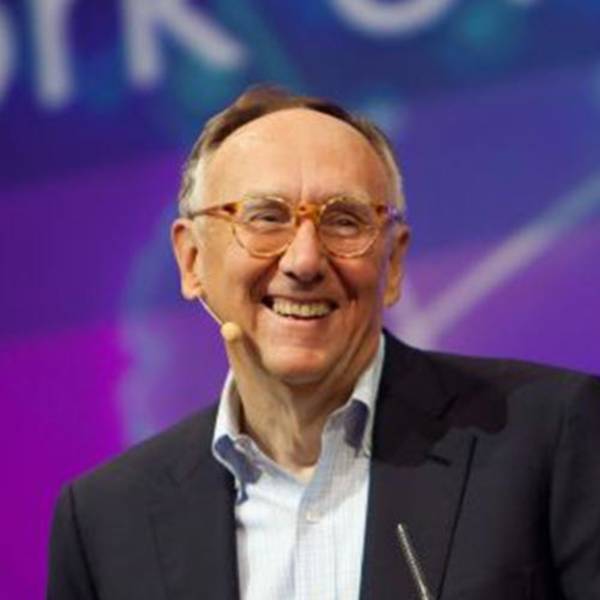 These are just a few of the major challenges facing our cities' and our nation’s infrastructure. Solving infrastructure challenges alone will be daunting, but solving the myriad other social, economic and environmental issues our cities face requires a fresh approach to building understanding and responding. Cities today need to think in new and innovative ways – not just about their individual challenges, but also about the collection of challenges they face, their impact on each other and how they define the most impactful responses. In short, a more holistic, collaborative approach to problem solving must be undertaken – not only with cities themselves, but the entire community working to address these challenges, including foundations, nonprofits and citizens themselves. This necessity of collaboration, I believe, is why organizations such as the Citi Foundation, Living Cities and their partners are increasingly embracing the power of geographic information science and other technologies.

The City Accelerator, a partnership between Living Cities, the Citi Foundation and Governing, teamed with Esri to bring the power of data visualization to five cities’ compelling stories about the need to take an innovative approach to infrastructure finance and capital improvement planning. In launching the previous two cohorts, the City Accelerator required semi-finalists to produce a short video appeal describing why their city should be chosen to participate in the 18-month cohort. For the third cohort, the opportunity was ripe to leverage the power of storytelling and mapping. So we introduced the tool to the applicant team members, many of whom don’t fit the mold of the traditional ArcGIS user in city government.

Geographic science has long provided a proven approach and framework for understanding and analyzing our cities' challenges. Geographic information systems (GIS) have provided countless “systems of record” for decades in cities across the United States and abroad. GIS is increasingly deployed as a system of engagement that gives cities the power of deep analytics combined with an easy framework for communication and sharing. Maps help us describe situations and tell stories, providing people with a greater understanding of the world around them. The stories they help tell can often be more valuable than the data itself. In the context of cities, maps provide a way for citizens and taxpayers to better understand how spending or other decisions are being made as it relates to where they live and work.

A storytelling ability is the future of modern mapping. Esri has been delighted by the adoption of our Story Maps as a storytelling device. Story Maps let users combine authoritative maps with narrative text, images and multimedia content. They make it easy to harness the power of maps and geography to tell a city’s stories, which can lead to enhanced community engagement and greater support for government decisions (such as on infrastructure investments). As evidence, I invite you to review the five exemplary Story Maps created by the semifinalists in the City Accelerator program:

We hear a lot today about the importance of “big data.” In my mind, it’s not about big data; it’s about big understanding. Story Maps are becoming an increasingly important tool to share that understanding with larger audiences in a way that engages and inspires just as GIS is becoming an increasingly important tool for cities to understand and address the challenges of today and tomorrow. I thank Living Cities for their thoughtful embrace of Story Mapping and GIS and I look forward to watching the progress of their cities with you.

A landscape architect by training, Jack Dangermond founded Esri in 1969 with a vision that a mapping and analysis framework could provide a deeper understanding of our world and help us design a better future.