Mayors and Schools in Boston: Why Get Involved?

Mayors and Schools in Boston: Why Get Involved?

In the last installment of the Mayors and Schools Tour, we spent time with Oakland Mayor Libby Schaff as she starts her second year in office. While she has no formal control of schools, and her city has little history of deep mayoral impact on youth, she is working diligently to make a mark. In this installment, we travel to Boston, a city where Mayor Marty Walsh follows a tradition of mayor-led civic campaigns to improve schools.

I asked Boston’s Mayor Marty Walsh one of the most complex questions you can ask a mayor: Why get deeply involved in schools? With so many issues on your plate—crime, budgets, infrastructure, and so much more—why put political capital on the line to take on some of the seemingly intractable issues of urban education?

I made the question complicated for the mayor and he made the answer really simple.

“I know how these things can work. If something goes right the superintendent gets the credit and if something goes wrong, the mayor gets the blame. But if there is a problem in the city, my job is to fix it.

“My job as mayor is to improve the schools without meddling in every decision. I don’t get into what books the kids read. My top priorities are high school redesign and universal pre-K.”

“My job as mayor is to improve the schools without meddling in every decision.”

I asked Mayor Walsh another complicated question about education: Why have a mayor in charge of schools and not an elected school board?

“When you run for school board you may not be the best person on the topic area of education,” he said. “You might just be the most popular person in that district. You may also just be running for school board as a springboard to something else. It’s not good to have this be your first political job. It would be better if it was your last.”

Walsh said his own political experience helped him prepare for a role overseeing schools.

"It took me a while in my political career to learn education. When I came in, my passion was jobs. Over time I learned about education and charters, and after all that time, I can use that experience most people just don’t have when they start out.” 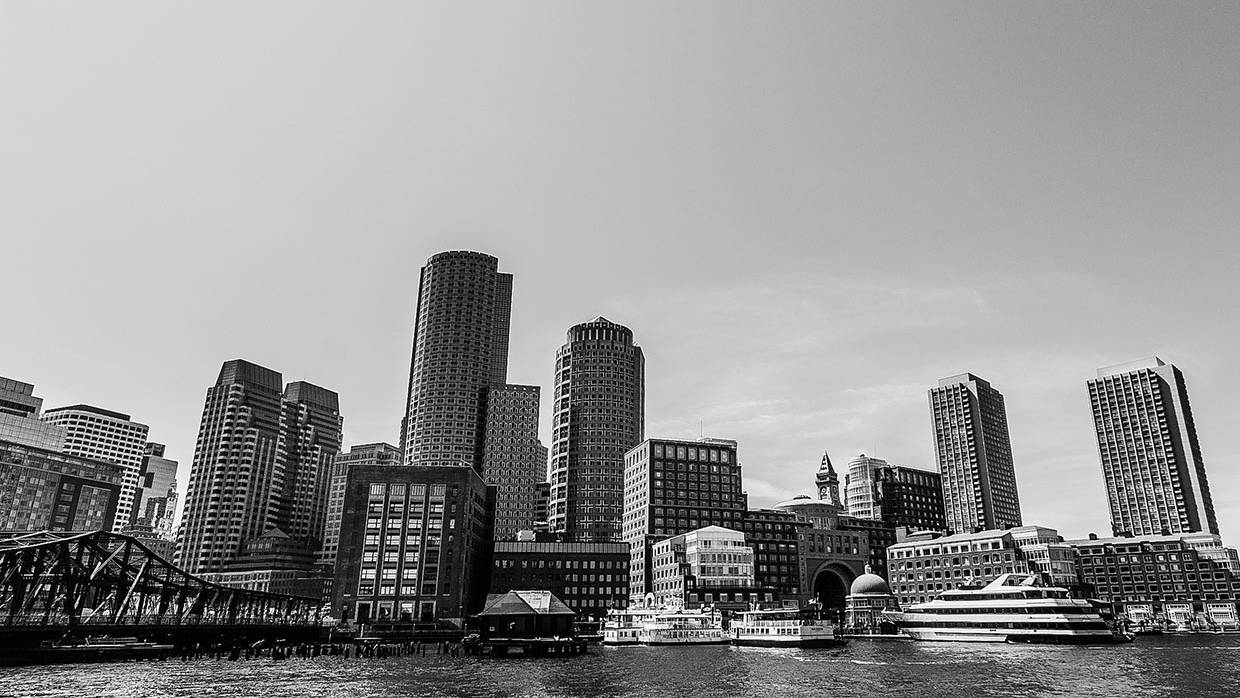 Like mayors in places like New York, Chicago, Washington and San Francisco, Mayor Walsh operates in a system that gives him responsibility for both a major city, and its schools. It was Walsh’s predecessor, Mayor Thomas Menino, who, over two decades, became one of the country’s most active mayors in education.

Paul Grogan, President of the Boston Foundation, said Mayor Menino set an example that showed mayors can transform education in a city by both leading the district itself and also using the bully pulpit to galvanize the community around larger issues that a superintendent, alone, may not be able to move.

“In 2008 [the Boston Foundation] funded a study that showed college completion rates for Boston students were abysmal. Mayor Menino could have a thin skin on some things and he could have gotten defensive, but instead he pulled together the business community, the school system, and the community to really take it on. He said, ‘Judge me by the college completion rates of our students.’ For a mayor to take personal responsibility for something so far beyond his direct control was remarkable, but it helped bring people together.

“Another thing that would never have happened without direct mayoral control was the legislature doubling the number of charter schools. (Mayor Menino) was not a charter fan when he came in but he was so upset with the lack of results that he took on a very tough fight and that made it possible to win.”

One of the legislators who also fought to expand charter schools in Boston was then state representative Marty Walsh. This was especially significant because charter schools have often faced labor opposition and Walsh was secretary-treasurer of the Boston Metropolitan Building Trades.

“I inject myself into this conversation because it has to get done,” Walsh said. “I know some people want all charters and some want no charters but I think the majority just want what’s best for kids. That’s what I want.”

Walsh meets for a half hour a week with his Superintendent. “He will run ideas by me but I’ve never told him how to run the district,” he said. “I allow people to do their job.”

"I inject myself into this conversation because it has to get done.”

This sounds much like the relationship Mayor Menino had with his superintendents, according to Carol Johnson, who held the Boston job from 2007-2013. “Mayor Menino was a strong advocate for public education and he was very, very visible in the schools,” she said, “But he wasn’t a micromanager. We would talk about equity or turning around schools but he was careful not to cross boundaries.

“He used his office to elevate the issues. He would use his political and historical lenses to tell me how an issue would play, or he would say: ‘I know you are working on literacy so I got an expert from Harvard who can help you.’ It made an enormous difference.

“Even when I made mistakes he could talk candidly about it and coach me. He never told me to hire someone; once he suggested a communications person and I wanted someone else so he said, “Go ahead but don’t come back and whine about it if it doesn’t turn out.’ I had freedom but I also felt we were a team.”

When Mayor Walsh took office, he added more capacity in his office by appointing Turahn Dorsey as the city’s first Chief of Education. This cabinet-level position includes working with the superintendent on more detailed issues like curriculum, and convening a broader coalition of education supporters in areas like philanthropy, higher education and nonprofits.

Dorsey also convenes a table of foundations and other major community players to bring more civic resources and focus to the schools. This seems especially important in college-rich Boston, which also has a history of significant philanthropic involvement in schools.

The Boston Foundation’s Grogan, himself known as one of American philanthropy’s most activist education leaders, said this ecosystem of civic support for schools is largely a result of a system that has strong mayoral control.

In the 1960s, Grogan was working for then-Boston Mayor Kevin White. “The mayor said he didn’t want to take over the schools. He knew they were a disaster and he knew if he was just looking out for his political future it would hurt him. But he got involved because he just knew it had to get done.”

Ironically, or, maybe not, those are almost the same words Boston’s current mayor uses to explain why he is using so much of his own political capital on schools.

When you think about “mayoral political capital” and “schools” one of the first names that comes to mind is Adrian Fenty, the former Mayor of Washington, D.C., whose aggressive school reforms are often citied as the reason he was not reelected. Our next two stops on the Mayors and Schools Tour will be in Washington, first with Fenty looking back on his experience, and next with current Mayor Muriel Bowser as we explore how those reforms started under Fenty are impacting schools in the nation’s capital today.