Cities Build Up Innovation to Tackle Breakdown in Urban Infrastructure

Cities Build Up Innovation to Tackle Breakdown in Urban Infrastructure

In the City Accelerator's new Cohort III, cities will disrupt old ways of planning, prioritizing and budgeting for infrastructure projects.

The unfolding water contamination issue in Flint, Mich., which led to the declaration of a federal emergency, is the latest example of the challenges we are seeing across many of our nation’s cities when it comes to aging infrastructure. From transportation and storm-water to broadband and energy efficiency, cities are juggling limited resources to build and maintain vital capital assets to meet even the most basic needs of residents, especially in low-income communities. It is estimated that the growing demand for infrastructure improvements totals more than $60 trillion nationally. Increasingly, cities and states have to cover these costs on their own, requiring enormous coordination and new financing mechanisms to address that large and growing need.

This redirection of funds can take a toll on a city’s most vulnerable populations, diverting scarce resources from other critical services. Cities must develop their capacity to smartly resource their infrastructure priorities, so they can be better equipped to tackle issues such as poverty, education and job creation, and have more funding to do so.

Philadelphia is helping low-income residents through the application of behavioral economics or “nudges.”

In the recently released 2015 Menino Survey of Mayors, local leaders noted they are receiving little funding and support from the federal government, and are increasingly taking the challenge into their own hands. That’s why Living Cities and the Citi Foundation have designed the third cohort of City Accelerator — an initiative that is helping 11 select U.S. cities foster innovation and collaboration among urban leaders — to test, innovate and codify new ways of building, repairing and maintaining much-needed infrastructure.

The City Accelerator is focused on standardizing emerging state-of-the art practices in the municipal innovation field and encouraging others to adopt them. In the first cohort, for example, Philadelphia is helping low-income residents through the application of behavioral economics or “nudges.” By testing what impact changes to envelope sizes and handwritten letters make when communicating with taxpayers about rebates and subsidies, the city is gaining a new understanding about what motivates people to enroll in these programs. By providing the resources and structure for cities to work together in new ways, City Accelerator helps cities experiment more rapidly and effectively to develop scale-able solutions to systems-level hurdles. 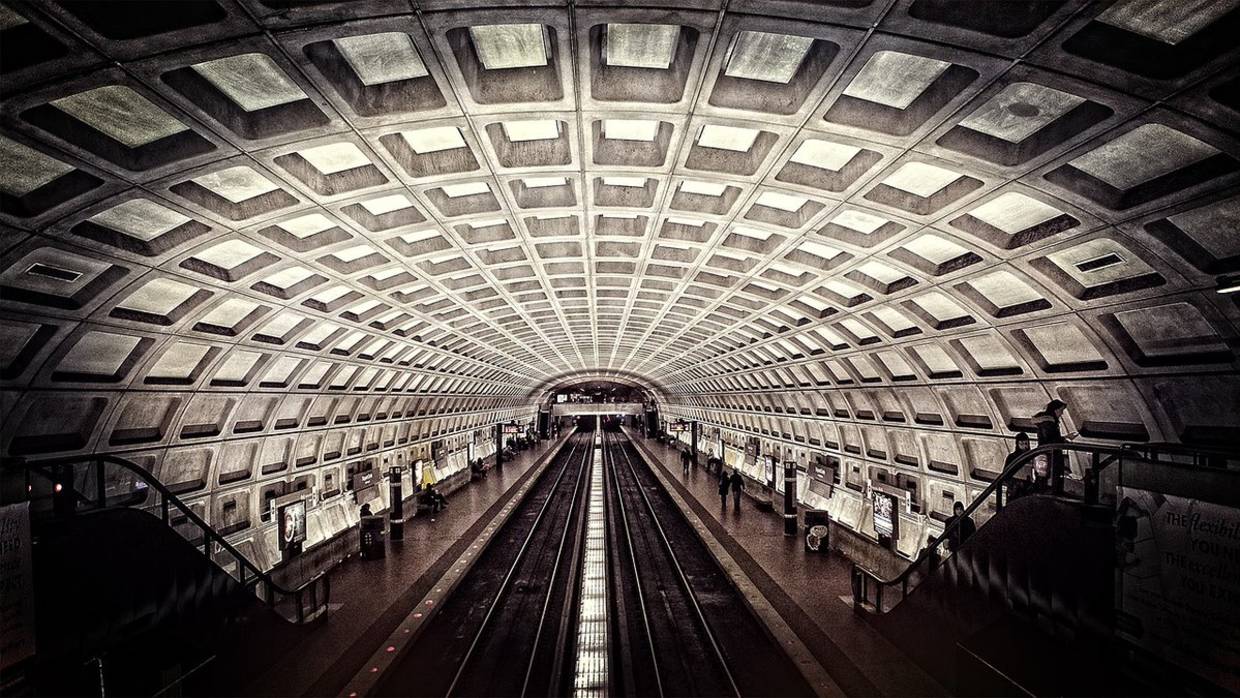 Washington, DC is a high-growth city where there is an incredible urgency to secure resources for both existing and new infrastructure - including support for the Metro system.

What the current situation in Flint shows is that, to meet the infrastructure challenges of our time, our cities require governments to think and act creatively.

Follow us on our journey as we learn with the City Accelerator’s Infrastructure Finance cohort about how cities can be competitive in the global economy, improve the quality of life for residents and foster the development of long-term economic opportunities to all.

Read updates and lessons from the cohort cities over the next 18 months at governing.com/cityaccelerator. Join the conversation on social media with the hashtag #CityAccelerator. You can begin now by viewing, rating and recommending each city’s project pitch:

Learn more about the City Accelerator on our Governing Microsite.

Brandee McHale is Head of Community Investing and Development at Citi and President of the Citi Foundation. In this capacity she leads efforts to drive economic opportunity around the globe, including through oversight of Citi’s Community Development, Impact investing and Inclusive Finance functions and the Citi Foundation’s philanthropic programs.

Can philanthropy drive systems change? By changing the way we approach the work in our individual institutions and how we collaborate, Living Cities seeks to prove that we can actually make meaningfu…