Our newest blog series delves into four, unique accelerants that put U.S. cities on the verge of something "very special" in 2016. In this post: the unprecedented availability of impact investment capital.

In a decade, I believe we will look back on 2016 as the year when we began seeing rapid, sometimes exponential, narrowing of disparities between rich and poor, white and non-white Americans.

In the last few weeks, I’ve been writing about how the convergence of four unique accelerants will move us towards that new, better, reality in 2016 and beyond. I’ve delved into (1) the growing public will for a more equitable America; (2) the role of cities as home to a majority of the population and their effectiveness as laboratories for addressing complex social and economic challenges; and (3) the ubiquity and power of technology. Today, I’m going to address the fourth and final accelerant: the unprecedented availability of impact investment capital.

Impact investments are investments made into companies, organizations and funds with the intention of generating social and environmental impact alongside a financial return. Despite the fact that the hype around this idea has far exceeded the amount of dollars actually invested in the past decade, impact investing finally is coming of age. The driver of this change is simple: the recipients of the largest intergenerational transfer of wealth in American history are demanding it. According to the Global Impact Investing Network, the market for impact capital is currently sized at $60 billion and could grow over the next decade to $2 trillion. Wealth advisors and investment platforms, like BlackRock, have taken notice and are hurrying to respond.

Right now, demand (or the amount of money looking to be invested for impact) exceeds supply (or the number of investments or products available for investment). That is changing rapidly, and will continue to change as more for-profit and non-profit companies, organizations (including Living Cites) and funds develop more “products.” However, if the limited amount of impact investment that has been done to date is any indicator of what the future will bring, impact investment dollars will super-charge the New Urban Practice. They won’t replace existing dollars being applied to social change but expand them – making many more low-income people’s lives better, improving the cities where they live in new ways and fueling innovation that helps overcome obstacles now standing in the way of critical progress. 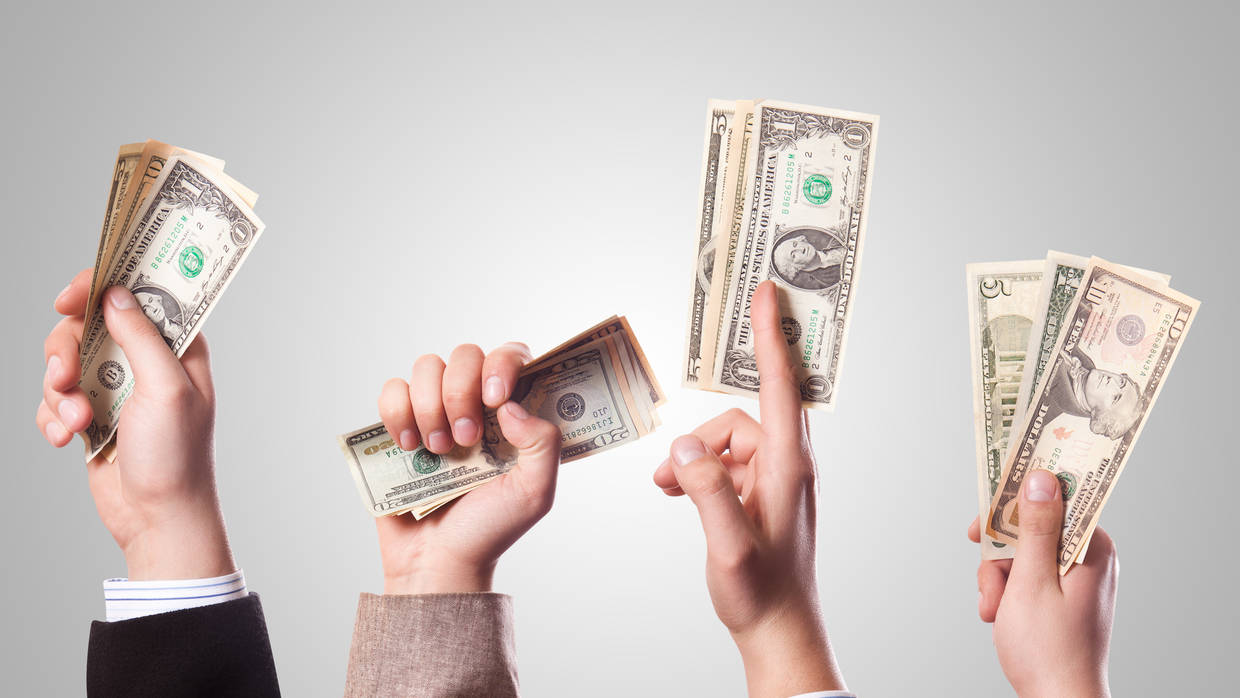 There is an unprecedented amount of capital available to invest in social change.

Pay for Success, also referred to as Social Impact Bonds, offers a glimpse into how impact investors are already catalyzing new and scaled ways of changing the lives of low income people—and the potential for much more like it. The Pay for Success model involves a unique collaboration of government, private capital and non-profit service delivery. It begins with government reassessing a program that it is spending millions of dollars on but that is not achieving the results it wants, such as keeping fewer people out of hospitals, prisons and homeless shelters. A nonprofit service provider is contracted to deliver an intervention that achieves that result for substantially less than the government spends currently (or simply gets results when other alternatives failed ). Private and philanthropic investors make a bet on the evidence-based service provider by essentially fronting it the money to perform the intervention. If the provider successfully achieves target outcomes, the investors will be repaid by government, the lives of targeted people are made better and government has only spent its money on a proven success. A trifecta.

Harnessing all three of these forces in Pay for Success signals an enormous leap forward in terms of bringing private-sector discipline and resources to public-purpose activities. Until Pay for Success, these types of partnerships had previously been reserved for investments in physical infrastructure such as affordable housing or community centers. Now private investors can and are already investing in human capital - like juvenile justice in Massachusetts and early education in Utah. The promise is enormous.

My almost 30 years in social change have taught me that many grantmakers and investors want to see their money make a difference in places that they care about. Early signs are that impact investing is no different, especially if it is relatively easy to identify investment opportunities in places and understand their impact. An exciting amount of place-based investment opportunities, approaches and methodologies have been emerging over the past few years that support this reality.

Locally crowdfunded, direct investments are already showing how they can help generate much-needed capital for community development projects and more. Washington, DC startup Fundrise, for example, has already aggregated more than $30 million for local projects from local investors to back real estate projects in their own neighborhoods, with contributions big or small. Similarly, the Calvert Foundation and its Ours to Own campaign is raising more than $30 million from citizens that will be invested into their respective communities.

Innovation in this area is exploding. Kiva City is a partnership of community groups, leaders and microfinance organizations in a number of cities that enables people to crowdfund loans to small businesses as they start up or expand, creating jobs and stronger local communities. FastCoExist recently highlighted a firm that is on the road to mainstreaming Direct Public Offerings (DPOs)—“where companies can advertise freely and directly to the public and sign up an unlimited number of ’accredited’ and ’unaccredited’ investors (in other words, anyone).” They featured DPOs for a pickle company, restaurants and a current offering with CERO, a recycling co-op in Boston. They’ve raised more than $5 million so far.

Impact investment dollars are also fueling a new wave of entrepreneurs who are intentionally trying to contribute to solving social problems while building a successful, for-profit venture. Unlike non-profit ventures, these social entrepreneurs can and are attracting early and later stage private capital from investors who expect a market rate return on their investment. Access to private capital is critically important because it greatly enhances the chances of the widespread uptake of their solutions if successful.

Our newest blog series delves into four, unique accelerants that put U.S. cities on the verge of something “very special” in 2016. In this post: the ubiquity and power of technology. 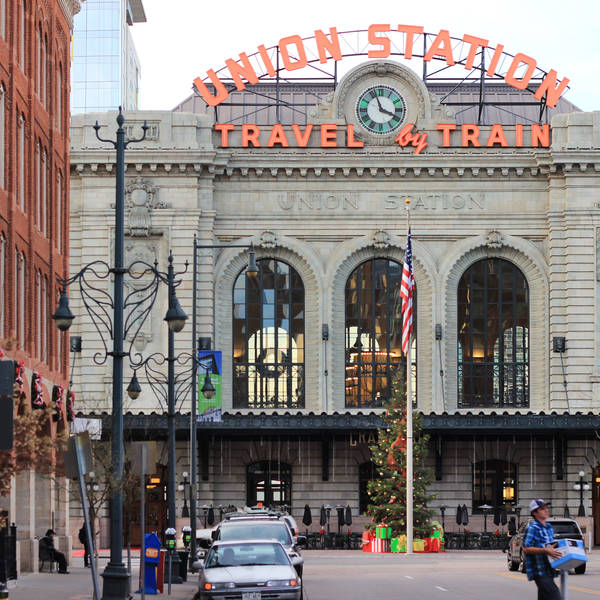 Our Blended Catalyst Fund is helping to scale the Pay for Success field.

Two City Light portfolio companies exemplify the real potential that impact investment can have to develop and scale solutions that could help low income people overcome barriers to opportunity. Straighterline works to solve a critical issue facing low-income students today – the skyrocketing cost of college – with low-cost online courses that are guaranteed to transfer to schools in its network of 90+ accredited colleges. Koru, among other services, helps employers avoid screening applicants for things that have been proven to have little impact on success, like GPA and reputation of college, and that often eliminate low-income people and people of color from consideration too early in the process.

Impact investment dollars, in many ways, have the effect of pouring gasoline on a fire when combined with the three other accelerants that I’ve talked about over the past few weeks. Private investment in change drives public will; expanding the audience to even higher net worth individuals and companies. It brings new investment to under-invested places, especially cities where the majority of low-income people live. It funds innovations that are using technology to transform lives and expand opportunity.

This four part series was meant to show that not only is it possible to create an America that provides opportunity for all – but that we are already on the way there. With leadership, intentionality, innovation and investment, we can get there even faster.