A Fresh Perspective on the Future of Work

A Fresh Perspective on the Future of Work

Labor markets appear to be fragmenting. Increasingly, low-skilled workers are transitioning from traditional jobs to portfolios of uncertain arrangements with multiple employers. Philanthropies and government spend billions on access to jobs. Do we need a new model for a new era? 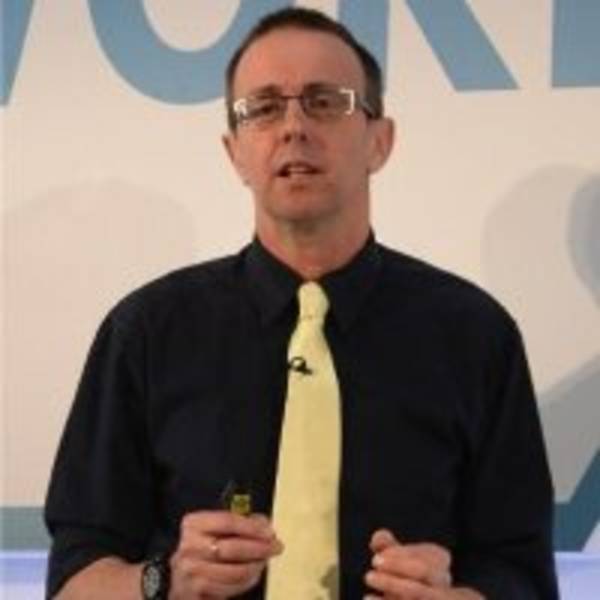 Wingham Rowan ran the United Kingdom’s government initiatives to support what in Britain they term, “irregular work.” We asked Wingham to share his thinking about the local job markets that were developed and explain the lessons learned from a large British experiment.

Something is going on in city labor markets. You can see it in sustained levels of partial employment, rising numbers of “shadow workers” outside the formal system and growth projections for the “sharing economy.” Low-skilled Americans are transitioning from traditional jobs to ad-hoc portfolios of work for multiple employers, not always because they want to, but because that is where the work is.

Uber’s aggressive determination to deny that its minicab drivers can ever be employees is a well-publicized flashpoint in this trend. But it’s the tip of an iceberg. Countless Americans are dog-walking; working on demand in shops, bars or call centers; running errands for neighbors; and providing ad hoc care for seniors. It’s the underlying shift to this hour-by-hour engagement that matters.

At the moment, we can’t meaningfully size this trend. Official employment statistics are focused on old-style working, not piecemeal tasks. Departments of Labor acknowledge the problem and are seeking new metrics that capture an “Uberized” workforce. Meanwhile, millions of households find themselves navigating a fracturing labor market in search of the work they need to survive.

The U.S. has always supported job seekers. Federal, state and city governments spend billions on workforce boards, job centers, career one-stop shops, apprenticeships and other interventions to keep citizens employed. But this vast machine does little or nothing to improve prospects for someone seeking a few hours of work at a time. And it is unlikely to be retooled until data demonstrates the full extent of a shift away from jobs to piecemeal working.

That’s the catch-22. Labor market information aligns with traditional job support infrastructure, so it measures jobs. It’s only when the infrastructure starts to also support this new breed of work-seeker that truly comparable data on their part of the market will be generated. But, of course, there’s currently no data suggesting that this extension to support is merited.

It Starts With the Marketplace

Virtually every problem faced by seekers of odd hours of work comes down to the quality of marketplace for that work. Someone in a job will typically access their local labor market every few years when it’s time to move on. A portfolio worker can be hired several times a day. An ideal market for these small transactions could generate a torrent of actionable data.

That data could be used by individuals, to show their opportunities to progress towards stability and higher rewards given existing skills, travel area and times of availability. It would expose the scale and growth of this type of work; sector-by-sector, area-by-area. Cost-effective, precisely targeted interventions could become the norm. To take a crude example, if there is a shortage of home electricians and an oversupply of carpet layers in the city, demonstrably reliable carpet experts could be offered a course in home electrics.

We are a long way from this nirvana. Ad hoc work at the moment is typically arranged through word-of-mouth or one of thousands of fiercely competitive “Gig economy” websites, each guarding their data and aiming to lock users out of rival marketplaces. Much of the activity is in the shadow, untaxed and unregulated, economy.

Because of universal welfare, British government bodies have long recognized a problem with core “irregular workers.” These are people who can’t accommodate a job because of their life circumstances but could do odd hours of work. They are individuals with a fluctuating medical condition, parents with complex arrangements, entrepreneurs starting a home business, anyone caring for a dependant adult at home. Accenture research estimates 22% of the working population of Britain fits this category.

To avoid the trap of “you can’t do a job so you go on benefits,” UK public bodies have been experimenting with better markets for odd hours of work. These have to entice activity into the legitimate economy. As a by-product, they capture a lot of data. It was clear the private sector cannot create this infrastructure alone.

As more and more Americans find themselves joining the “core” of citizens who have always needed this way of working, US cities are taking note of the UK marketplaces. Breaking through the catch-22 will require someone to act as a catalyst that gets a first wave of markets going. We are exploring that option and more at an upcoming Living Cities roundtable of board members in New York. An update will follow!

Wingham Rowan ran the UK government projects to create “advanced markets for irregular work”. He now runs Beyond Jobs, which continues the work.

Wingham Rowan is Director of the “Beyond Jobs” project in London, UK.