#BensTake: The Four Accelerants for Change To Watch in 2016

#BensTake: The Four Accelerants for Change To Watch in 2016

Our newest blog series delves into four, unique accelerants that put U.S. cities on the verge of something "very special" in 2016. The first: public will for a more equitable America.

Income, wealth and educational disparities among Americans have grown over the past forty years, with people of color falling disproportionately behind over that period. This reality, together with the country’s imminent transformation into a majority non-white nation, creates an economic imperative and urgency for change. Yet today, so many of our “solutions” just don’t seem matched to the true nature and scale of the problems; our aspirations are often too small. At Living Cities, we are deeply unsatisfied with the incremental pace of social change. We believe that the enormity of the challenge requires that we help define and deploy the critical combination and alignment of actors, approaches and resources that are needed to dramatically improve the economic well-being of low-income people – what we call a “New Urban Practice.”

Despite data and events that can often be depressing, I start 2016 incredibly optimistic that we are on the verge of something special. I believe that in a decade, we will look back at 2016 and see that it was the year where we began seeing rapid, sometimes exponential, narrowing of disparities between rich and poor, white and non-white Americans. Why? Because of the convergence of four unique accelerants: (1) public will for a more equitable America; (2) cities as home to a majority of the population and their effectiveness as laboratories for addressing complex social and economic challenges; (3) the ubiquity and power of technology; and (4) the unprecedented availability of impact investment capital. 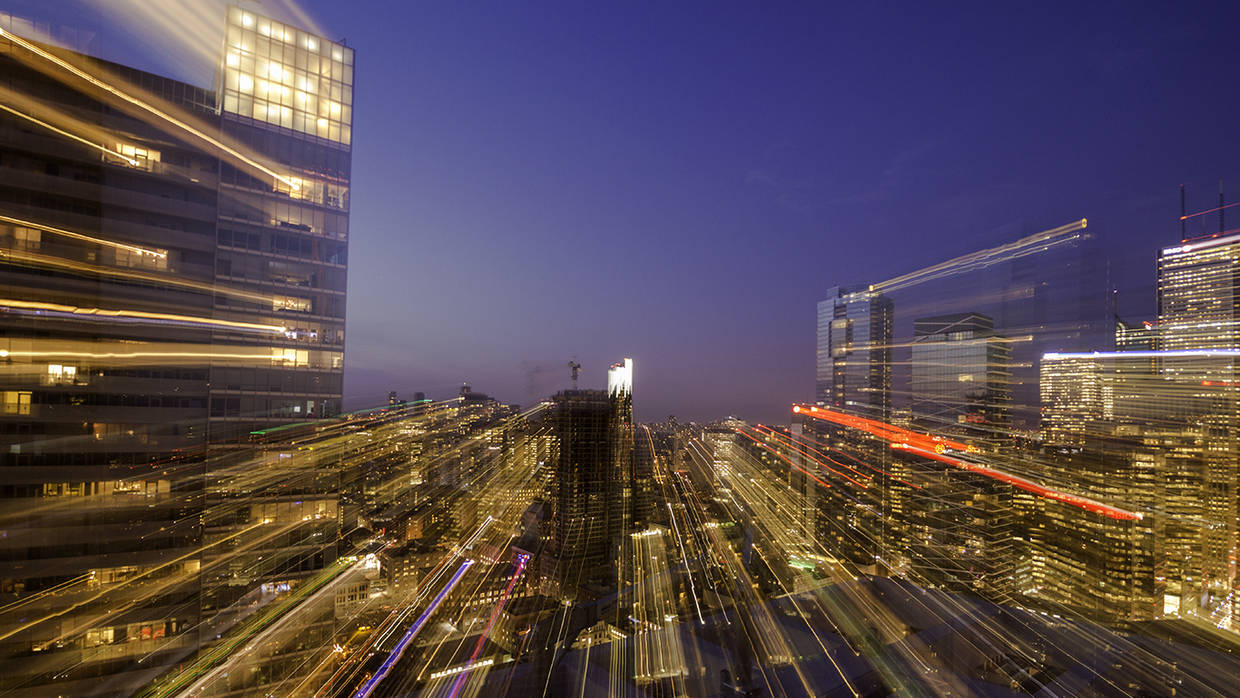 These accelerants are not new, per se, but their cumulative impact on the pace of social change is and will continue to be felt over the next decade. To launch #BensTake in 2016, I’m going to address each of these accelerants starting with this blog, and in my next three blogs. In this post, I explore the current surge of public will to address inequality.

The Accelerant of Public Will

You can’t make progress if people are apathetic or unmotivated.. While something might be the right thing to do, without broad public will, it’s hard to find the way. A broad and vocal public will creates the environment that enables large scale change. It’s not sufficient, but it sure is necessary. What’s unique about 2016, unlike any other time in my life, is a growing intolerance for our nation’s inequality of income and access to opportunity – and a willingness to act.

In my 25 years of working for social change, I have never seen a national and sustained discussion about the fact that incomes have been stagnant for the last forty years and the need to raise the minimum wage. Nor have I seen mayoral candidates from cities as diverse as Seattle, San Francisco, Boston and New York, who ran on an equity agenda and won. Similarly, it’s almost inconceivable that an economics book, Thomas Piketty’s “Capital in the Twenty-first Century,” could be the subject of dinner conversations everywhere as well as among columnists and pundits on both the left and right.

A municipal innovation movement is gaining steam across the U.S. From the work of our City Accelerator’s first cohort, Living Cities CEO, Ben Hecht, outlines three trends that he sees as critical to …

To truly leverage the potential of technology to achieve dramatically better results for low-income people, Philanthropy must drive solutions in more intentional ways.

Moreover, the conversation is not just driven by anecdotal stories heard on the street. Research shows that Americans acknowledge both income and racial inequalities, and believe that action must be taken to address these issues. In fact, 66% of Americans say the distribution of money and wealth in the U.S. should be more even and 71% favor an increase in the federal minimum wage, according to a recent New York Times poll. There’s also an increasing public acknowledgement of inequalities among racial lines and the need to do more to address those disparities. According to an August 2015 Pew Research Study, in the last year there has been a “substantial rise in the share of Americans — across racial and ethnic groups — who say the country needs to continue making changes to give blacks equal rights with whites.” In addition, the poll found that 50% Americans view racism as “a big problem in society” as opposed to only 33% in 2009.

A Growing Set of Actions

Public Will greases the wheels; creating and sustaining momentum. It gives those who want to act the agency and cover to do so. Public will helps move from the question of “if” change should happen to “what, how and how fast” it can happen. We not only have that environment today but we also have some extraordinary and rapid results to show for it.