The public sector played a key role in the development of Boston’s Innovation District. What can be learned from its cross-sector and entrepreneurial approach? 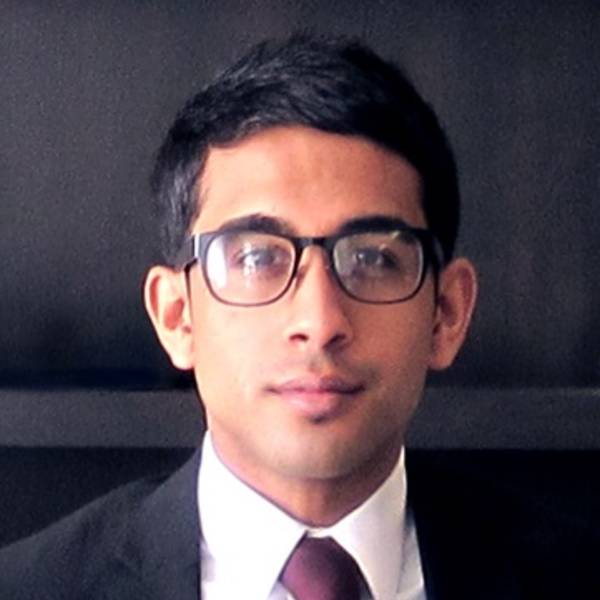 Emerging in urban centers across the country, innovation districts are a recent trend in city-level economic development thinking and practice. These geographically distinct areas are intended to attract cutting-edge companies, research institutions, startups and intermediary organizations (e.g. accelerators and incubators) to create a dense community of innovators and entrepreneurs. While it’s still early to assess the success of many districts, understanding how they can harness the strengths of government, business and the non-profit sector is particularly important in an era of urbanization, limited public resources and increased public expectations of government innovation.

At The Intersector Project—where we seek to empower practitioners in the business, government and non-profit sectors to collaborate to solve problems that cannot be solved by one sector alone—we’ve recently released a report on the Boston Innovation District. The District provides an example of a government-led economic development approach involving collaboration across sectors. Its development began with Mayor Thomas Menino, who declared his vision to redevelop the Seaport District into the Innovation District in 2010: “A new approach is called for on the waterfront, one that is both more deliberate and more experimental. Together, we should develop these thousand acres into a hub for knowledge workers and creative jobs.” 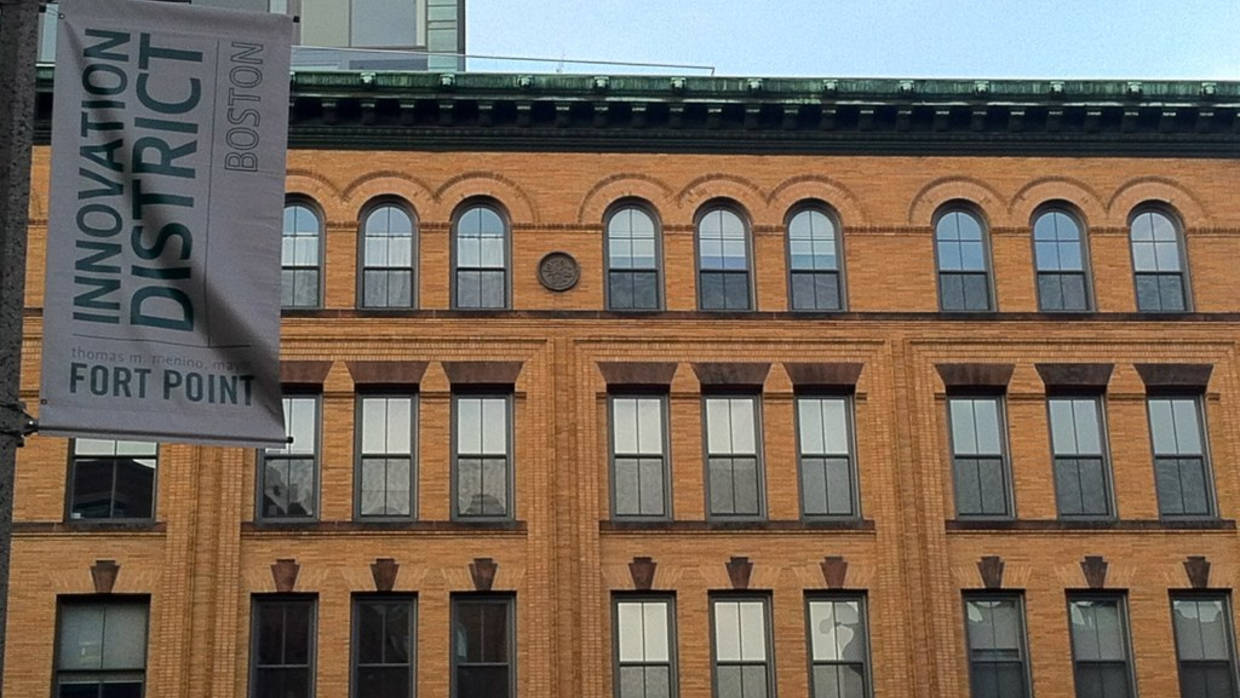 Over the course of five years, the Mayor’s Office and the Boston Redevelopment Authority (BRA) led development of the District, catalyzing investments and stakeholder engagement that brought the District to life, and breeding additional cross-sector activity along the way. With the growing belief that cities are better positioned than state and federal agencies to find new ways to collaborate to implement public services, understanding both the traditional and the more innovative methods that the public sector used in developing the District illuminates the evolving roles and expectations of local government.

In the context of economic development projects, the public sector traditionally operates as the regulatory and administrative gatekeeper. City government works to ensure that the local environment is conducive to economic growth and has the ability to attract private investments, create jobs and enable effective service delivery. When nurturing an innovation district, the public sector can rely on the traditional tools of redevelopment including zoning regulations, permitting processes, the development of physical infrastructure and tax incentives.

The City of Boston aimed to take a less traditional, ‘’hands-off’’ approach in the development of the District, keeping costs to a minimum and allowing the District to flourish in accordance with market forces. But there were exceptions this approach. Vertex Pharmaceuticals’ move to the District’s waterfront Fan Pier Development, an important milestone for the District, was largely facilitated by Mayor Menino’s relationships with developers and his willingness to personally engage key private-sector players. Through openly advocating for Tax Increment Financing (TIF), the City succeeded in drawing businesses to the area. The agreements were intended to incentivize the companies to move into the District, creating new jobs and providing tax revenues to fund public services.

Nigel Jacob, Co-Chair of the Mayor’s Office of New Urban Mechanics, describes the benefits of a less traditional approach:

“Big tax subsidies [that] encourage people to come in, I think those things can play a part, but … after the subsidies run out, it just becomes a ghost town. I think the important lesson from the Innovation District so far … is really to focus on the needs of people. … It’s not just physical infrastructure that builds neighborhoods. It’s social infrastructure, and that’s something we can do in government.”

Mayor Menino aimed to develop a community that holistically met the needs of independent entrepreneurs, established companies and new ventures alike. Cross-sector interactions with companies and organizations like MassChallenge and District Hall played a crucial role in helping to strengthen community among a largely imported contingent of design and technology workers.

Another less traditional public sector approach was the use of public entrepreneurship and prototyping. Mitch Weiss, former chief of staff to Mayor Menino, defines public entrepreneurship as an approach to public sector management that draws upon a set of “lean” startup principles, including hypothesis-based experimentation and testing, iterative learning, and speed, agility and willingness to pivot.

Mayor Menino’s team took this approach with the District project from the start, which made possible the speed with which the Innovation District vision became a reality. The other benefit of the public entrepreneurship approach was the resource efficiency that it enabled, as relatively few public resources were deployed to make this project possible. This asset-light approach increased speed and flexibility—avoiding lengthy budget approval processes, for example—and encouraged the Mayor’s team to be creative in aligning stakeholder interests to move the project forward.

From the rapid prototyping of programs, services and approaches, to the adoption of language and principles associated with design thinking and public entrepreneurship, the processes used to construct innovation districts, while not without risk, are potentially applicable to the design and delivery of other public services.

The number of innovation districts is likely to rise in the coming years, as cities across the United States seek to improve their brand and attract talent and resources. While the desire to attain the benefits of ‘’innovation branding’’ is not necessarily new, the cross-sector and entrepreneurial tactics and approaches of local government are evolving, reflecting the current context of local government, where there are increasing expectations with the same or fewer resources.

Neil Britto is Executive Director of The Intersector Project, which seeks to empower practitioners in the business, government and non-profit sectors to collaborate to solve problems that cannot be solved by one sector alone.