From Cleveland to the Twin Cities: Insights on Community Engagement

From Cleveland to the Twin Cities: Insights on Community Engagement 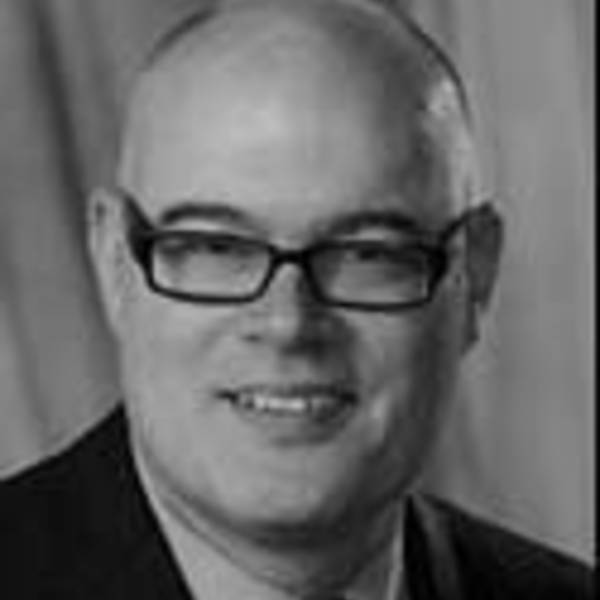 The Twin Cities have been described as the Portland, Oregon of the Midwest, and I can see why – clean, forward-thinking, and practical – a very desirable place to live. I was visiting as part of a Living Cities Integration Initiative site visit for an opportunity to engage in cross-site learning. I was particularly interested in delving into their community engagement efforts, a strategy we’re working hard at in Cleveland, and comparing their efforts with our own.

At the center of their work is the Corridors of Opportunity initiative, which seeks to develop a regional transit system that advances economic development and ensures people of all incomes and backgrounds share in the resulting opportunities. Interestingly, despite the evident assets, the area has one of the largest income disparities in the nation. As a result, their community engagement strategy is focused on fostering existing community assets along the corridors, while securing the inclusion of low-income people, people of color, immigrants, and people with disabilities.

Like many urban areas, the memories of 1960’s Urban Renewal and freeway development that led to the destruction and isolation of entire diverse neighborhoods still resonates in the Twin Cities. Despite these sentiments, early efforts by neighborhood groups to block or alter the current plans are now transitioning into efforts to get everyone at the table to be part of the work, share potential rewards, and mitigate harm.

The Twin Cities has dedicated $750,000 from their HUD Sustainable Communities award to support ongoing efforts to do grassroots organizing along the transitways. These funds are administered by their Community Engagement Team composed of the Alliance for Metro Stability, the Minneapolis Center for Neighborhood Organizing, and Nexus Community Partners. The grants are intended to support initiatives that engage and involve underrepresented communities in participation, decision-making, and leadership roles around transit corridor planning and implementation.

We have a similar historical context in Cleveland, where the Greater University Circle Community Wealth Building Initiative is working to fully leverage the economic strength of our anchor institutions (hospitals and universities), for the benefit of the neighborhoods that surround them, and the largely low-income residents who live there. We also struggle with a history of mistrust and isolation that dates back decades, which we are now working to replace by working together for mutual benefit – neighbor to neighbor, across neighborhoods, and with the anchor institutions.

We’ve found an openness to trying new ways of engaging residents, anchor institutions and well-established community partners through a networked strategy. We’ve created Community of Practice Innovation Labs where people brainstorm new and fun ways to connect. When we launched our effort, we found a nicely rehabbed but currently vacant house in a central location, and hired a local artist to create unique “rooms of aspiration” to start community conversations. One room featured a timeline where residents could locate themselves (and add an entry) to the neighborhood history, while in another room, videotaped residents talked about neighborhood assets and needs. Another room featured a forest of “idea trees” where people could offer “if/then” statements about what could change, and what the outcome would be. It was well-attended, lively, and fun, and led to new networks and opportunities for collaboration and dialog, some of which may eventually have support from our small grant program.

What the community engagement efforts in the Twin Cities and Cleveland share is a belief that people themselves have the power to shape their world, and that the dynamics of power, race and economic inequality need to be addressed directly, but with the respect for and full engagement of, marginalized communities. The work is not necessarily easy (haven’t we been fighting poverty for decades?) but the new commitment to this work by philanthropy, the public sector, and key economic players offers hope. The realization that the strength of core cities is vital to a strong region is not universal, but it is central to the work in both Cleveland and Minneapolis-St. Paul, and we have much to learn from one another as we build our engagement efforts.

Walter Wright joined the Cleveland Foundation in 2011 as the project director of the Greater University Circle Community Wealth Building Initiative. This effort is supported by Living Cities, a collaboration of 22 of the nation’s largest foundations and financial institutions. Cleveland is one of five cities nationally selected to participate.